Today’s Contest is live! For a chance to win a Shadow Jago code, all you have to do is post a screenshot in the thread with your character select screen showing your Gamertag AND Shadow Jago missing. That’s all! Contest will run for approximately 24 hours and winner will be contacted tomorrow. I’m only promoting this on the forums so no others sites (FB, Twitter, or Twitch). Good luck!
.
.
.
Hey everyone! Just wanted to let everyone know that I have some Shadow Jago codes to give away this weekend. The first one I have is through Twitter here:

Want to win a @KillerInstinct Shadow Jago code?? RT this and follow me for a chance to win! Winner will be chosen at 10pm EST tonight!

I will be doing some Forum only ones during the next few days so stay tuned!

Here you go. Will probably lose but lets try it. 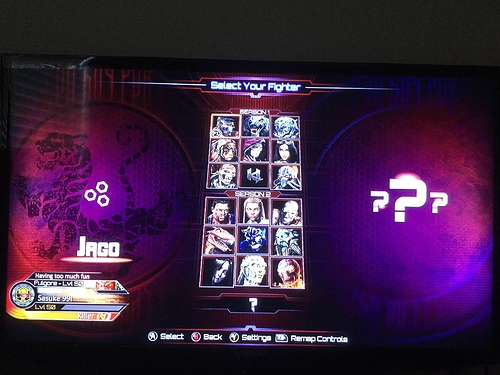 i had to take a photo because my screenshots hate me
if you cant see the gt properly its: brocky0869 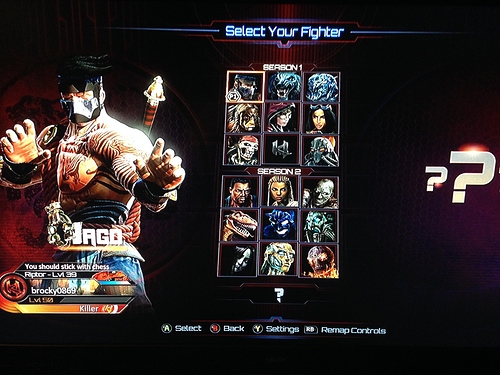 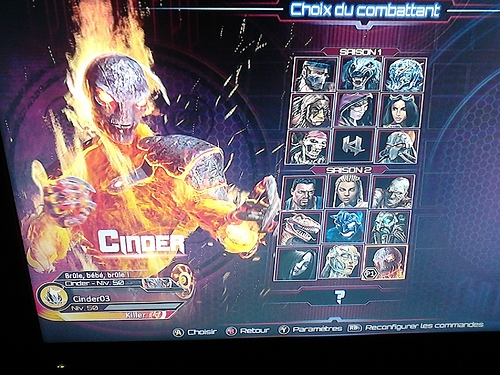 Let’s get hype give Shadow jago to me 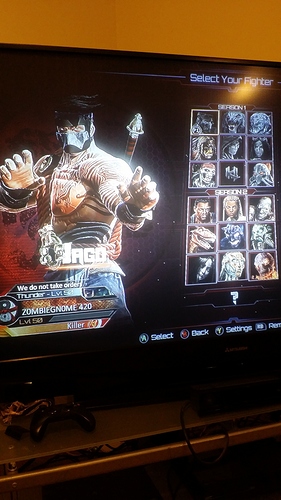 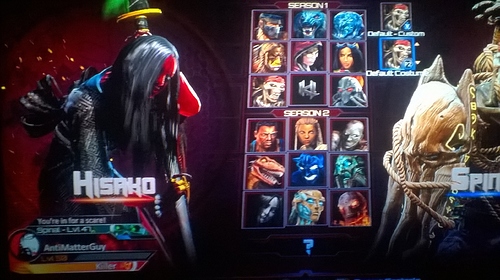 So, let’s try to win a Shadow Jago to complement my characters colection!!! 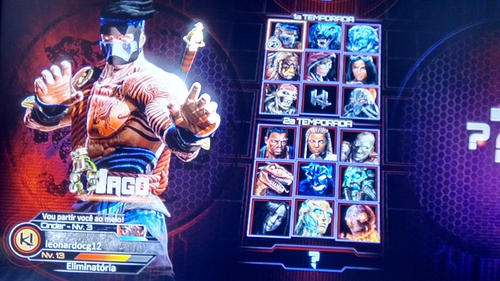 Good luck to you, folks! Shago is fun 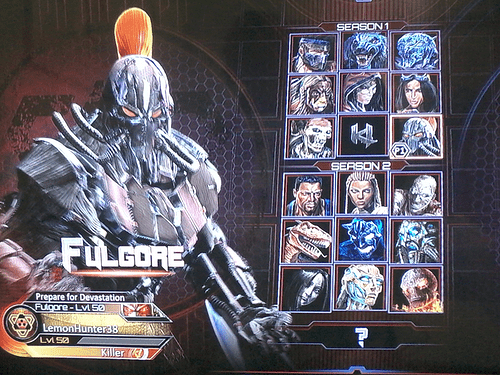 I don’t have it too I just post for now my asking .I’ll post the picture when Im Back home

thank you. From Belgium. 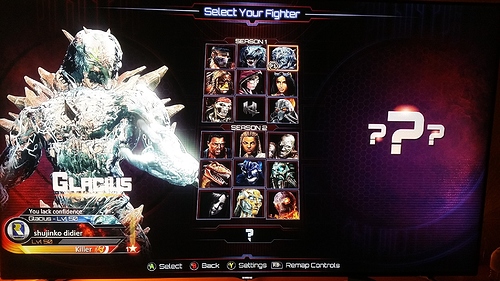 Ah man, this one was quick. I’m sure @oDragonSpirit would’ve wanted a code. I let her know, but she works late so oh well. Good luck to everyone!

Contest ends later tonight. I’m personally surprised there aren’t more entries currently! All you have to do is post a screenshot to be eligible. Odds are pretty high of winning right now.

@CStyles45 What time tonight exactly? I wont be home til later and would definitely like to submit that screenshot…