another powerful guardian exists, melted in the form of a japanese katana, this sword is awaiting for the return of its legiitimate owner

Will S4 have a samurai? I think so

There’s already another thread about this.

I like Samurai-related stuff, and I would not complain about more characters. However, I think it’s more likely that this dossier is hinting at one of the three “Coming Soon” guardians as opposed to a playable character.

I hope I’m wrong, but I’m not gonna let myself get hype about it. 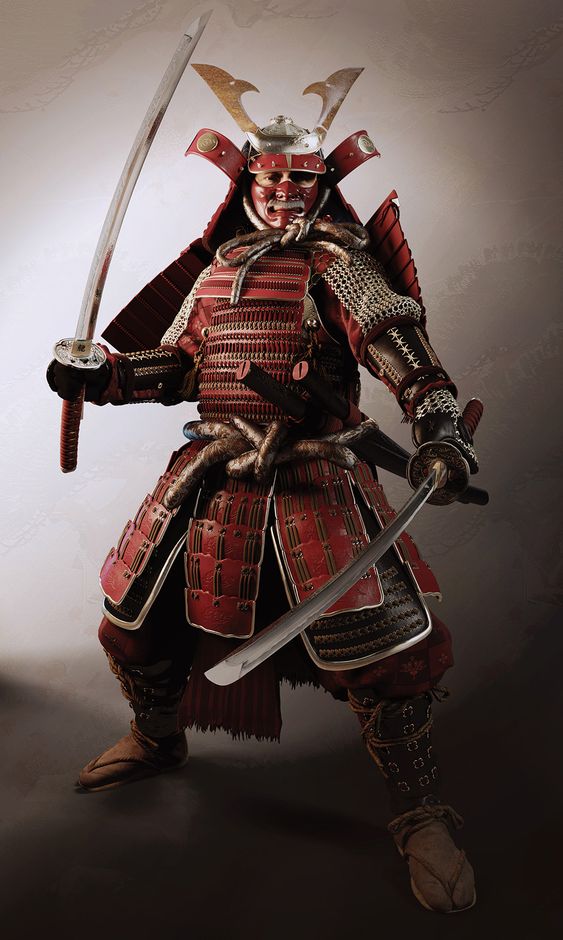 Please please let us get a fully armored Samurai character one day!

Please please let us get a fully armored Samurai character one day!

So, play Spinal with his samurai retro.

Spinal is not samurai…

He is if you pick his retro with a samurai outfit and katana sword.

Yeah. But Spinal is still pirate…

Shogun warrior perhaps? My guesses could be either Hissako’s father, one of the vandals who slayed Hissako and her village, or ancient warrior who could rival Tusk?

I would prefer a non armored ronin type samurai. I like my samurai fast and nimble instead of armored slow juggernaut. Probably because I grew up in the age where samurai jack and rurouni kenshin and samurai champloo were popular

So a Genjuro inspired fighter? I could see that.

Yes definitely. Samurai showdown is a good game to take inspiration from regarding this idea.

Used to be part of Jason and the argonauts originally, and a movie star… for some reason. Not really sure how that would’ve worked out, but filming must’ve been interesting.

That is a pirate playing dress-up. Bushido makes the samurai, not his dress and armament.

Oh, how I wish whenever I put on a nice suit I simply became the CEO of a Fortune 500 company.

It’s not the same!

Lol jk I never really thought about it before, I might do that to change things up a bit.

I still do think it would be cool to get a fully armored samurai with how own move set and stuff though, either in this or the next KI if we ever get one lol

I expect a fully “normal” guy with a gostly armor and a katana floating in the hands of a spectral samurai, similar to shaman king invocations 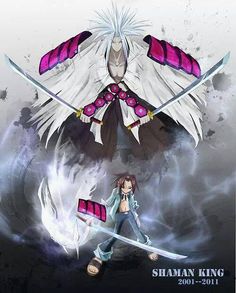 If I could hug you, I’d hug you. Consider this post a hug of appreciation, in addition to the like.

(Raising arm) I know that show…

I don’t think the character will be a samurai.

The sword is waiting for the chosen person to wield it, a dedicated Samurai would already have a sword. Sounds to me that it’ll be more of a Kim Wu thing where some average Joe inherits super powers after finding a magical weapon.