This just showed up on Eventhubs…

New Samurai Shodown game rumored to be in development - Series revival would use...

Samurai Shodown, or Samurai Spirits as the series is known in Japan, is one of SNK's classic ...

Want another Fatal Fury or Mark of the wolves sequel more but this is good.

Give me bloody roar!

Although I can remember playing a dude with an eagle in an old samourai showdown game, I liked it 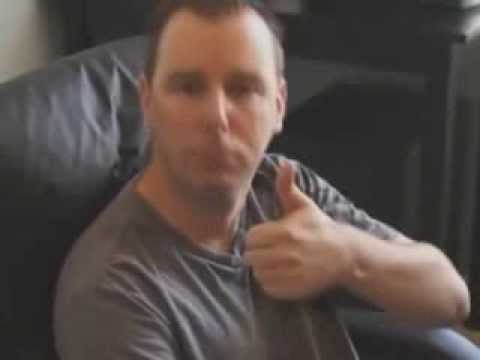 these are very good news

Bojima, don’t get my hopes up… Lol.

Finally! I sooo hope this is true. SamSho needs are decent revival too.

Wasn’t that a girl? Nakoruru? Could be, think I got them mixed up a bit, I was think of jubei, and probably played with the girl with the hawk too…its been years ago since I played a game, could it be the snes/genesis period?

Samurai Showdown was a really cool game that I never thought really lived up to it’s potential. Seems like most people agree #2 was the pinnacle for the series and the last thing they released was a bizarre 3D piece of trash.

Hopefully this one is a fresh take on the series.

Dude, she was fun! Especially that epic bird…

well this along with KoF shows SNK isn’t really dead. which is aweosme.

I personally want a King of the Monsters sequel!

still if this game’s gonna be good I’ll pick it up!

Next, all we need is a new Bushido blade, power stone, and a new rendition of Soul Calibur based off of soul calibur 4!

Oh yesssss, that would be a dream come true.

I personally want a King of the Monsters sequel!

I never had a neo geo and never picked this up anywhere else. But I’d love to see that concept redone in a fresh way.

there was Kom1 and Kom2 but I much prefer Kom2.

I’ve played the game for the Super Nintendo and Sega Genesis (each a different version) I’d love a continuation or at least a reboot to the franchise with combining the features of the two versions.

One of the games closest to my heart really. lol my bro and I played the hell out of KOM2

Oneday I wanna do a 3D animated series of all the monster fights!

But will Asura be in the game? Shiki? If not, I’ll be disappointed.