Rise of the Robots

http://finance.yahoo.com/news/rise-robots-change-future-jobs-211240695.html
Is anyone getting a Rise of the Machines and overall Terminator vibe from this article? I know I did here

Aw man i thought we were going to talk about the best most balanced fighting game ever made! 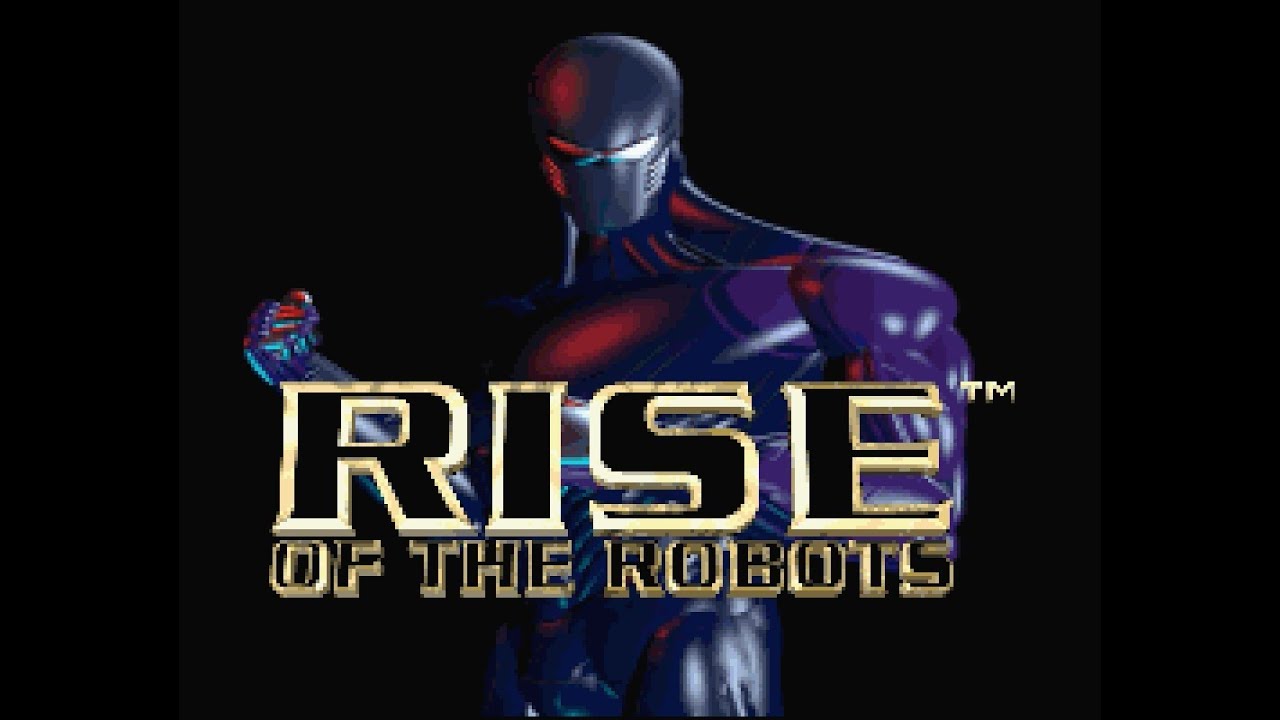 I hope the characters from that game are working on cars now, because their fighting skills were for ■■■■.

That was I first thought of upon seeing the title of this forum topic! Dagnabbit.

I played this game a long time ago.

This is how you win rise of the robots tournaments: mash light kick.

First time i played rise of the robots that thing was on like 20 floppy discs no lie!