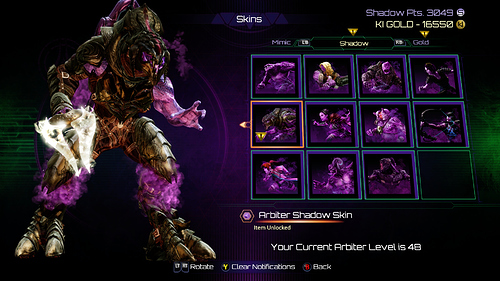 Actually, while we’re at it, wouldn’t it be cool if the Gold skins bled liquid gold too?

That actually sounds like a great idea, but how IG would implement this idea, I don’t know.