The largest fighting game event of the Netherlands returns for its fourth
edition on October 3-4, 2015 in Amsterdam! With over 350 contenders each
year, Red Fight District is one of the largest fighting game events in
Europe. Who will take the crown this year in games such as Killer Instinct, Ultra Street
Fighter IV, Ultimate Marvel VS Capcom 3, Tekken Tag Tournament 2 and
Mortal Kombat X?

Firt off all a big Congrats to HeeroNL for winning KI RedFightDist. 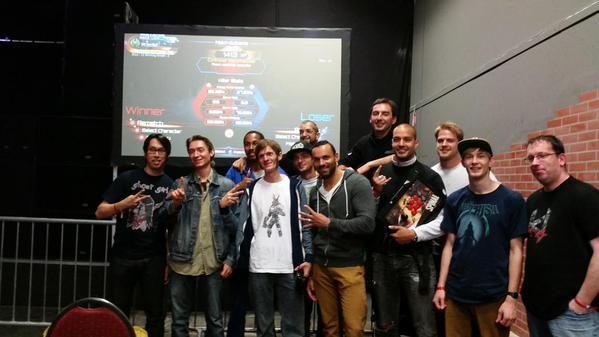