Psychic character - related to The Coven

You put up a topic for the psychic character to potentially be Gargos’ daughter. True, the thread has derailed somewhat though.

Gargos felt like Trigon to me, so I thought perhaps if Gargos dies, he should leave something behind in case he was defeated.

I’d say that’s what Omen is for.

But a daughter of Gargos can be added. But she won’t be evil, she’s just confused of how she’s raised.

Would she kill mankind and usher in a new age for her father, or fight against him as the others do.

The mind is a complicated thing.

Well, like I said, I would rather this psychic character to be a male and I don’t feel the need to connect him to Gargos. Depends on how the devs wish for Gargos’ story to go.

Yeah but… there isn’t a female one yet.

This is KI, not MK.
And there are PLENTY of female psychic characters out there.

Marvel has Emma Frost, Jean Grey, Psylocke, just to mention a few more popular ones.
And you mentioned Gargos was like DCU’s Trigon and wanted him to have a daughter - that’s Raven.

That’s why I thought of Gargos having a daughter blending with human society.

It’s a thing. Whether or not you like it or not.

And like I said, I’d rather it is a male character. Just a personal preference. Since the latest original KI character, Mira, turned out to be a female vampire where I’d have wanted a male, I’d then like for the psychic character to be male instead.

Like I said in the past “Psychic Character” threads, Psylocke is my favourite character in the entire Marvel universe. I think it would be cool to see a male character in KI based on her. And if the devs decides to make ties to Gargos, then a son of Gargos could be neat. A psychic, demonic male character… sounds cool to me.

Your no gate keeper so… Whatever~

Neither are you though.

Which is why I don’t tell people “no”

That’s just my opinion. I think it’s a ridiculous idea, and no signs of anything of the sort is shown in KI. And it’s also off-topic for this thread. 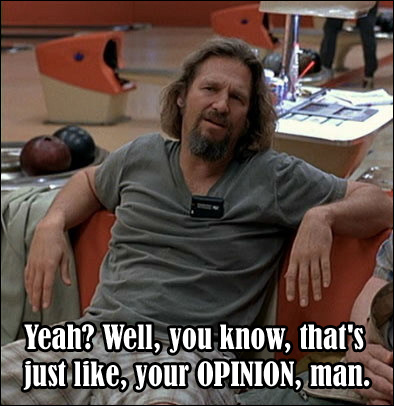 no signs of anything of the sort is shown

Ok on topic. How bout a gypsy with his face sewn shut.

I’d rather stick to female.

Massive Gargoyle-ish demigod from another dimension + has a “daughter” (assuming there’s even a male / female gender to Gargos here, or that it is from a race of beings) = Daughter is a voluptuous humanoid