Psychic character - related to The Coven

From all the thoughts of a psychic character, which is hard… I found a solution… if it’ll work.

With Gargos’ appearance and his involvement, I wonder…

What if after Gargos’ defeat in our world, he leaves behind his dark legacy in a child? A human daughter?

Hopefully when his full powers as a boss are revealed, and possibly his boss gameplay will feel like KI’s Trigon. If he had a daughter with psychic powers, she’d feel like KI’s Rose, Kitana, Jean Grey, Raven & Scarlet Witch. There can be vibes of Carrie & Sarah Kerrigan from Starcraft.

I know that it feels early with Gargos, but I just got a vibe from him being a gargoyle-like demon.

Hopefully if KI would have a next game instead of a season.
In her backstory: 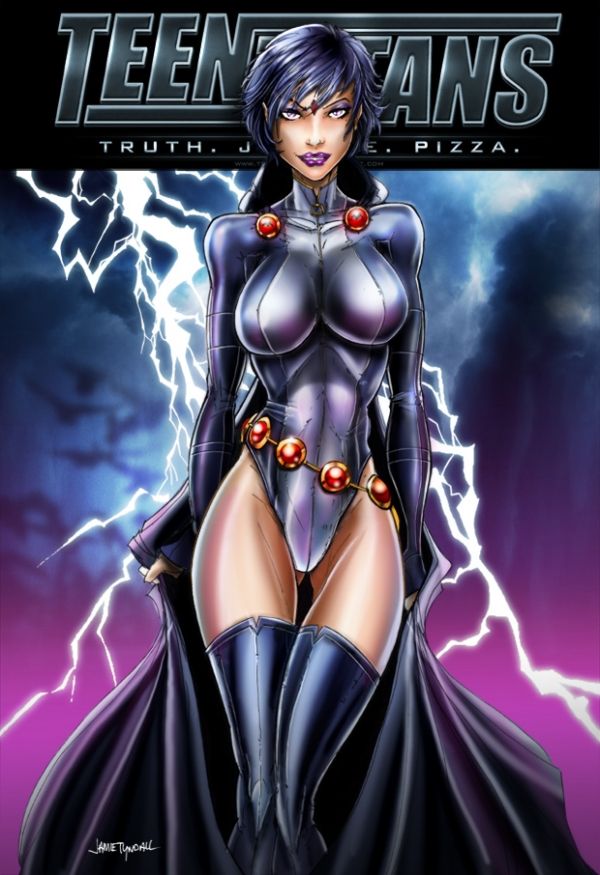 Why would Gargos have a daughter? He can just create beings with his will. Would that make her Omen’s little sister?

I’m cool with some kind of psychic, but the daughter of Gargos idea is just a little silly to me.

I can see Gargos hijacking one of the proto-Arianna bodies.

Of course Gargos doesn’t do the biological nasty… He did technically impregnate Jago though.

Baby Omen is so glad to be back with his baby daddy.

Then what would you all have in mind for a psychic character? Cause I haven’t found anything inspiring.

A vampire was easily inspiring now that Mira came out.

Dude we’ve been requesting a psychic character for years. Who knows they may incorporate but a lot of characters have telekinesis and psychic style specials

I’m thinking a male character who can use his psychic powers to create psionic blades. But blood ties to Gargos? Nah, not necessary.

another alien for the psychic!!! hopefully with a tail like mewtwo or frieza!

Not interested in any aliens, and especially no Pokemon or DBZ character.
Glacius is already an Alien with a frosty name, and Riptor is kinda a Fire/Fight Pokemon. XD

the thing is we only have one alien. i think the term alien has way more potential to be an interesting charecter design than what glacius is now. i also didnt mean literally make the alien a ripoff of a pokemon or dbz charecter but make the alien have a prehensile tail capable of attacking just like those 2 charecters(…hmmm maybe i should have said riptor instead of those two charecters…)

theey could go for the dark goopy venom/carnage route that attacks with both phscic manipulation as well as changing and manipulating their body (i.e the tail that i love so much).

they could go with an alien reminescent of a chthullu looing being design, or an alien with a radical extremely strange design like something out of bloodbourne higher beings, squishy with glow parts, not really a fighting type of body but it fights with a visible psychic armor like the green lanterns or something like that.

the main reason is that the sky is never the limit when it comes to the design of a legit alien. and i think there is more design space that can be created with an alien than just glacius. the arbitor doesnt count because he is the literal copy and paste of another charecter from another series not an alien created by KI for KI

I still was thinking a psychic character can be a witch.

Someone who can use telekinetic powers like Jean, Raven, Ermac & Kenshi do but also create weapons like Psylocke.

Someone who can predict the future like Rose & Viola.

In Instinct mode, due to Jean Grey’s Dark Phoenix state & Raven’s darkside, I thought of her transformation to be something like Sara Kerrigan’s monster self.

If a daughter of Gargos won’t cut it, I’m bummed.

Gargos’ daughter would be a shadow character. She could be made from someone who isn’t on the character roster, so she won’t be another look alike.

the thing is we only have one alien.

The design of a werewolf is much more limited than a design of an alien, or a military chick… It’s more like closer to a design of a human. Almost all werewolves have hair and claws yet an alien might have arms…or maybe not, might be mammalian beastial or maybe not. The scope of design options is more than 10 times larger than just simply a werewolf, or a boxer or a dinosaur or even a vampire even though the idea and concept of a vampire has changed and evolved across history ever since way way in the past.

That’s such a narrowminded way of thinking of it. If they wanted several werewolves in the game that are all different from eachother, then they could easily do that by giving them different features, powers, fighting styles… Same with everyone else.

However, Killer Instinct has ALWAYS been about representing certain tropes from different media by having ONE character as a representant.

There is no reason for KI to have another alien, because there’s already an alien. Doesn’t matter how different that alien might be, because Glacius already represents that trope.

No no, I need me a space western character.

That’s what Borderlands is for.

Aren’t we talking about a new character that uses psychic powers here?