Welcome to Meet 2 of PowerUp Spring Series 2016! From May to June of 2016, players will be able to earn Ranking Points in Street Fighter V, Mortal Kombat X, Killer Instinct, and also Pokken Tournament. The Top 4 point earners in each game will be invited to participate in the Spring Series 2016 Championship to be held in July.

We are a strong community of players who wish to grow interest in fighting games, create lasting partnerships within the region, and encourage the online warriors to step up the challenge of an in-person event.

This is a BYOC event (Bring Your Own Controller). There are no guarantees that Arcade Legacy, PowerUp, or other players will provide you with controllers.

POWER RANKINGS
In each game, players earn ranking points based on how they place in the bracket. There are three meets in Spring Series 2016, and points are dispersed as follows:

PRE-REGISTRATION
Pre-registration is available at no cost on Smash.gg 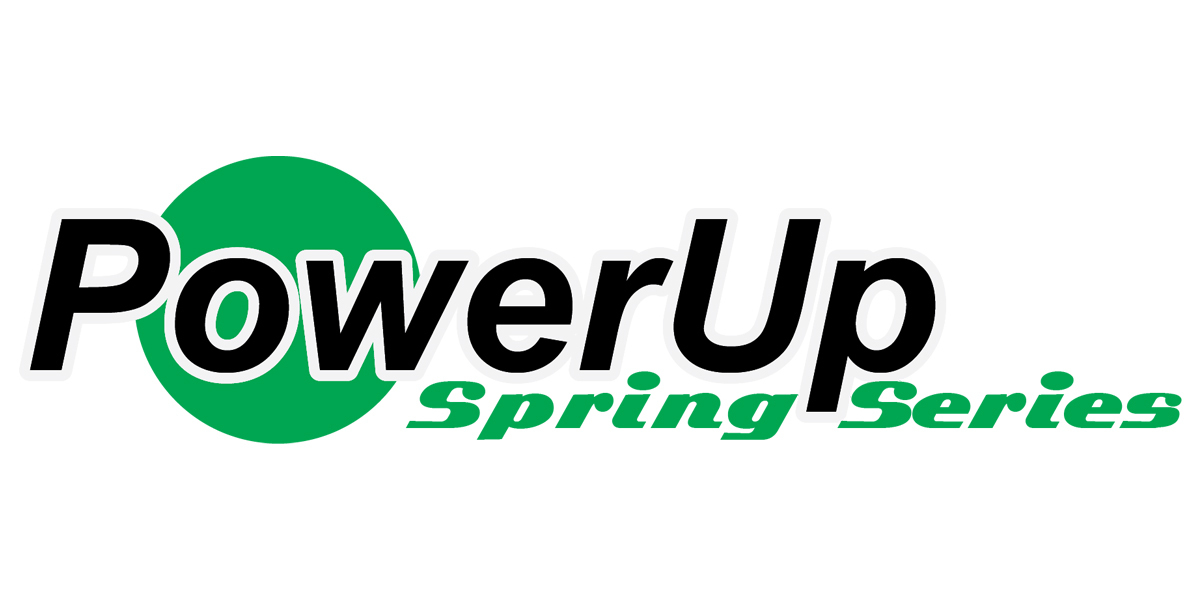 Failure to pay pre-registration fees upon arrival at the venue will disallow you from entering intended tournaments. This is to prevent excessive byes in the brackets.

These steps are being taken to ensure faster bracket creation and a smoother event. Thank you for your understanding.

KENTOKYO BATTLE CIRCUIT
The PowerUp Series is proud to be a part of the Kentokyo Battle Circuit seeding system! Fight hard to earn points in SFV and MKX!

For more information about #KBC, please go to the official website: http://kentokyocon.com/index.php/conevents/kentokyo-battle-circuit/

RULES
All tournaments are double elimination.

Players will be required to remain within audible distance of their bracket runner once the tournament begins. Failure to arrive after a call will put the player on a 4-minute disqualification timer. Players disqualified this way may be sent to the loser’s bracket, and also eliminated from the event. Players who are disqualified are entitled to a refund of the entry fee, and also their venue fee if they choose to leave.

Blind picks are available upon player request of a tournament organizer.

You may request a coach, who must follow the PowerUp private coaching rules. The link to the PowerUp Ruleset is below.

Stages will always be randomly selected.

No fatalities on the big screen. The tournament will be up on a giant projector screen, in full view of children visiting Arcade Legacy. We do not want any parents bringing complaints to our generous venue. Brutalities are not wholly controllable, and therefore they can be displayed on the projector screen.

For the complete PowerUp Ruleset, go to this link: http://www.powerupfighters.org/p/event-rules.html