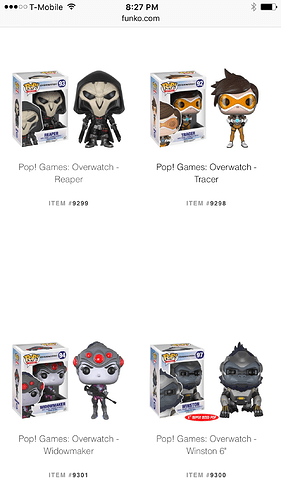 I found these over watch pop figures online.
Would you guys buy killer instinct figures by pop brand?

Some people already have done, I know Rebelo has a TJ one

Where! Is it custom made

Ah, apparently yes, was about to edit my post.

Yes it is a Marvel (Samual L Jacksons character) painted up as TJ combo. Its a girl from another country I believe that does them…she did a Maya one as well from another figure. 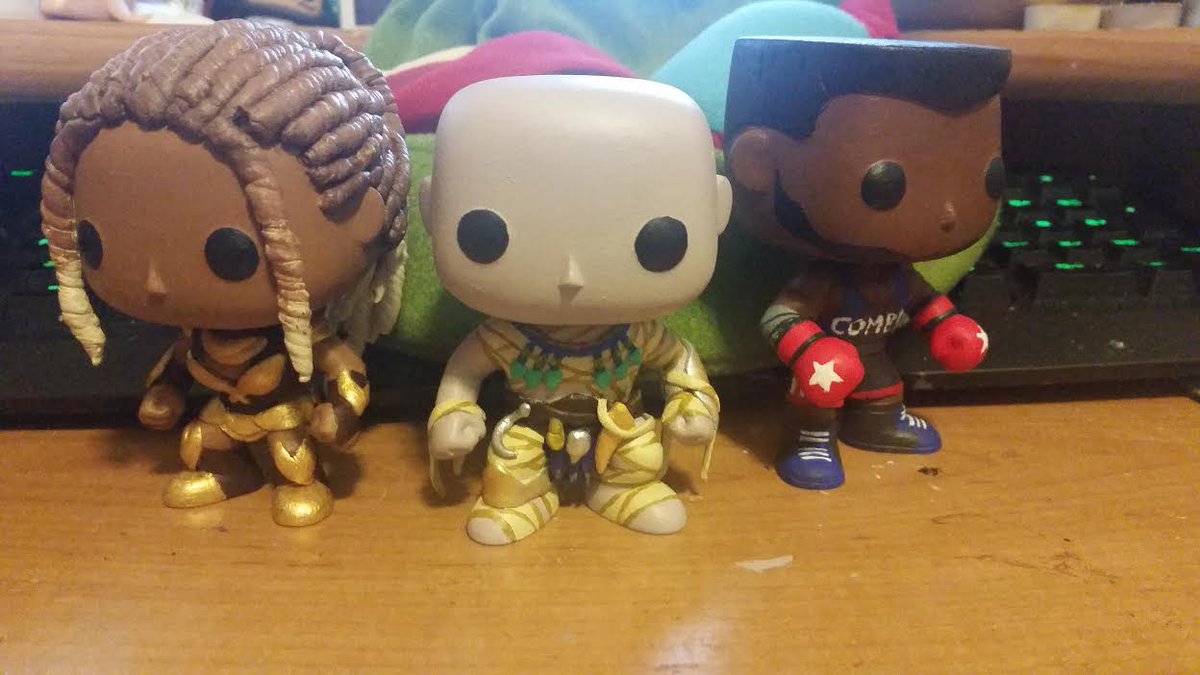 You mean these customs? These are pretty rad. They look good enough to be official!

That TJ one is adorable.

Thats the ones! Awesome!

Oh man, Madam has a major affinity for Pop dolls. They do make nice bookshelf ornaments.

If MS/IG are approached or approach Pop for licensing, we might need a new small bookshelf, because I can see a half-dozen of those plastic chibis incoming.

Translucent Omen though. That’d be the best.

I’d like to see how they pull off Riptor or Aganos.

Adorably, considering they have a few non-standard body/head models already. The Attack on Titan Titans are way bigger than their average, their Marvel The Thing is all lumpy like Aganos. A raptor and a golem are probably not all that difficult - it’d be validating a production line based on sales projections that would most stand in the way of them. If they actually were to develop a KI line, they would probably stick to staple or “most popular” characters (Jago/Shago, Orchid, TJ, Sabrewulf, etc.) - but as a company, they do seem to enjoy pushing their own envelope in terms of design and production here and there, and KI has a great cast to do that with.

But, back to the point at hand, Aggy and Riptor wouldn’t be remotely difficult or out-of-tune for them, considering they have similar products already on the market.