What would you do before then?

The world would be in complete meltdown the reminder of the time.
People would be running around killing, stealing, raping etc…
I would take Riptora out with me and kill as many people I can.

Eat, sleep, relax, rest, spend money, buy stuff, and overall just have fun as well as be merry for me here

I would propably commit suicide cause I want my death to be quick, not in fkin flames.

What a set of responses.

In 30 days I think every country in the world would get together and find a way to destroy the thing. I would just wait for that.

Eh, they’re already working on that. But so far absolute precision is essential, for every solution thus far. Soo not looking too great but better than complete hopelessness.

I’m not 100% certain but looking from that video people on the other side of the planet would likely die of heat exhaustion instead of burning alive, though I’d definitely say those closest to the impact would probably have a quick, relatively painless death.
Either way, morbid topic.

Honestly if I had 30 days left, I don’t know what I’d do. I’m guessing I’d be going through all the grief stages pretty damn fast. There’d be a lot of hugging my family, that’s for sure.

I will this year as told by my conspiracy Aunt who want’s to “go of the grip” as she puts it.

I will this year as told by my conspiracy Aunt who want’s to “go of the grip” as she puts it.

What does she mean by that exactly?

I guess where the Illuminati, UltraTech, Cultist Government cant find her?

The world’s ended like every other year since the dawn of recorded history. It’ll likely end another 70 times before I die.

See my theory is every doomsday prophecy is true but time travelers all dogpile on each event to make sure the world doesnt end.

But if the world ends how can people go back in time to stop the world from ending?
And if the world never ends because they fixed it, then how can they go back and fix it when it never happened? 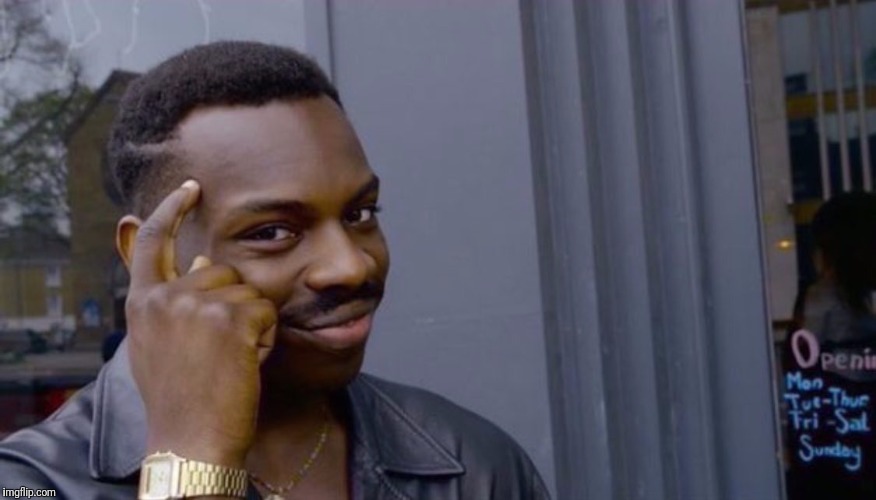 Every single person you’ll ever know will die, death is inevitable. Asteroid or not, we all should just accept it.(easier said then done, of course) The world will end when it ends.