A topic for the upcoming movie Pacific Rim: Uprising No spoilers please.

It’s not going to be very good

Not gonna stop me from seeing it. I came to see a monster fight.

I will only watch it at the cinema if they confirm they’ll bring Cherno Alpha back.

My mother and I watched the movie today. It’s pretty good, but not BEST movie. We enjoyed watching Pacific Rim 2.

I will only watch it at the cinema if they confirm they’ll bring Cherno Alpha back.

@KevBones10 I have confident I’ll still get my money’s worth. This is one of the few times Kaiju have their step in the lime light, and I want a good Fight to see.

Cherno Alpha, the Mark-1 Russian Jaeger. Did you not watched the first movie? 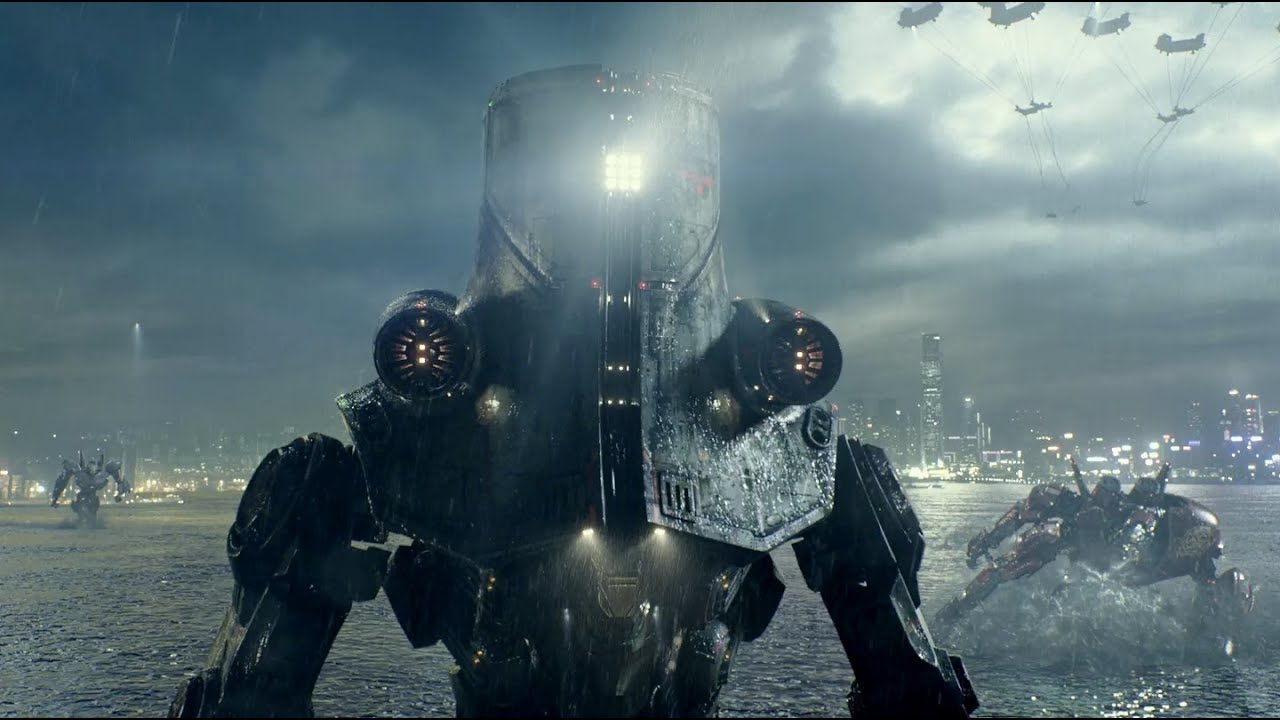 My fav kaiju from the original movie was Otachi.

Oh I remember them now.

I’ve seen the first film. In fact when it was first announced I was excited to see it. It was one of the films that symbolized the come back of Kaiju films how would I not see it.

I’m guess you have so seen it, So I apologize to anyone who has not seen it.

Yeah the Alpha Cherno alpha died in the first film, we might see a remodel. I don’t know for sure, but I’m going to see the sequel today. It is Saturday where I live.