So I updated to the new patch a few days ago and the first night everything was fine. But over Saturday and now Sunday. I just cant get a match. It will just sit and search for a match for over 5 minutes. Never had a problem before. Might be something with the new cross network system they have put into the patch. Anyone else having the same trouble? I have even tried playing on Xbox and still the same issue.

Its been several days since this. Any statement? What should I do?

Same thing for me

Same here. Why isn’t there a message on top that says we know the server’s down. we’re working on a fix?

Same. I hope this doesn’t do what I think it will do.

same on here , and when it find a match 1/3 it wil get disconnect from opponent of laggy

.
ive been put in onprobation for like 1 hour then its gone from itself, what is happening on the server??? 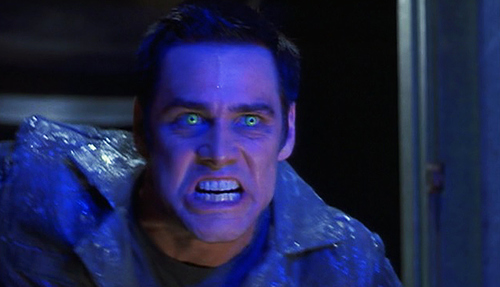 Lol soon as I post I get a match

Funny, the only week I can stream the matcmaking doesn’t work

If anyone notice the server is back please let us all know!, thanks =)

I was able to get one match in an hour yesterday. Now today I was only able to get two matches. My buddy hasnt been able to get any friday saturday Sunday or this morning. Without delivering my daily beatdowns to be the best my brain feels malnourished lol

I miss being able to play some quick ranked matches. I hope they get this solved sooner than later.

And we’re back to normal online! It prolly was the stream-testing that caused issues for folks.

I’ll test this out when I get home. All day yesterday it was a no fight zone. It was sort of boring.