Odd question about a shirt

So I dress extremely plain, black/white tees and jeans kind of dude. I’d enjoy some KI apparel, but it’s more flashy than i’m used too. What i’m getting too, is there a way to get the baseball tee with Ki logo on it that the Dev’s wear? Sorry if that’s a terrible description, I was unable to find a picture.

I might be mistaken, but I think that was a shirt sold through Ultra Arcade/KI World Cup; at the very least, there’s one like it on the KI World Cup store.

Thanks for the response. It’s extremely close to what I was referring too. I think the Dev’s usually wear it while streaming. It’d be awesome if they added it into the new store. If not, i’ll most likely purchase the KI World Cup shirt.

Edit: Found a picture of it on the KI twitter 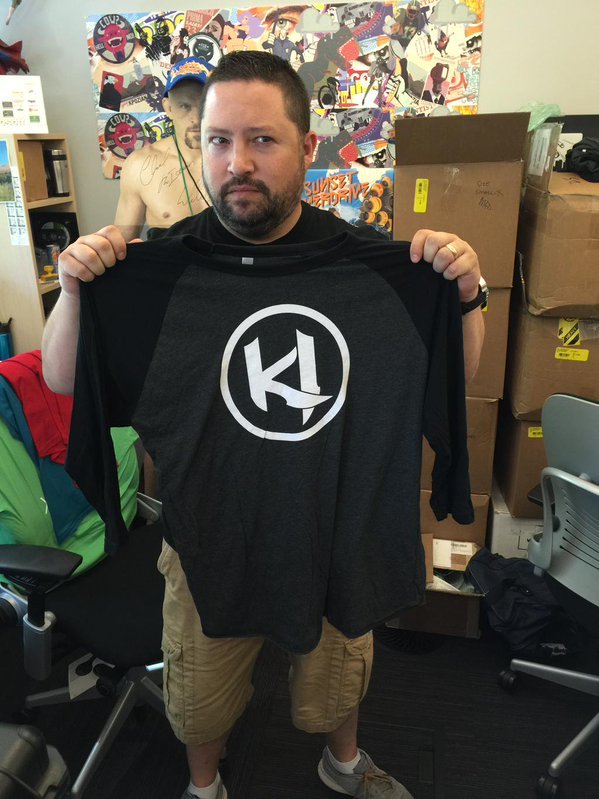 It’s funny you should mention this. I was wondering if this shirt was on sale somewhere. I saw it during the making of the music with Celldweller and Atlas Plug.

It’s an awesome simple design, i’m sure the community would be happy if they made it available to the public.

It would be nice, I do like the new shirts but they are a bit too flashy for a casual dude like me, so I get where you are coming from.

I’m surprised they don’t have these shirts, I like the ones on the far left and right. 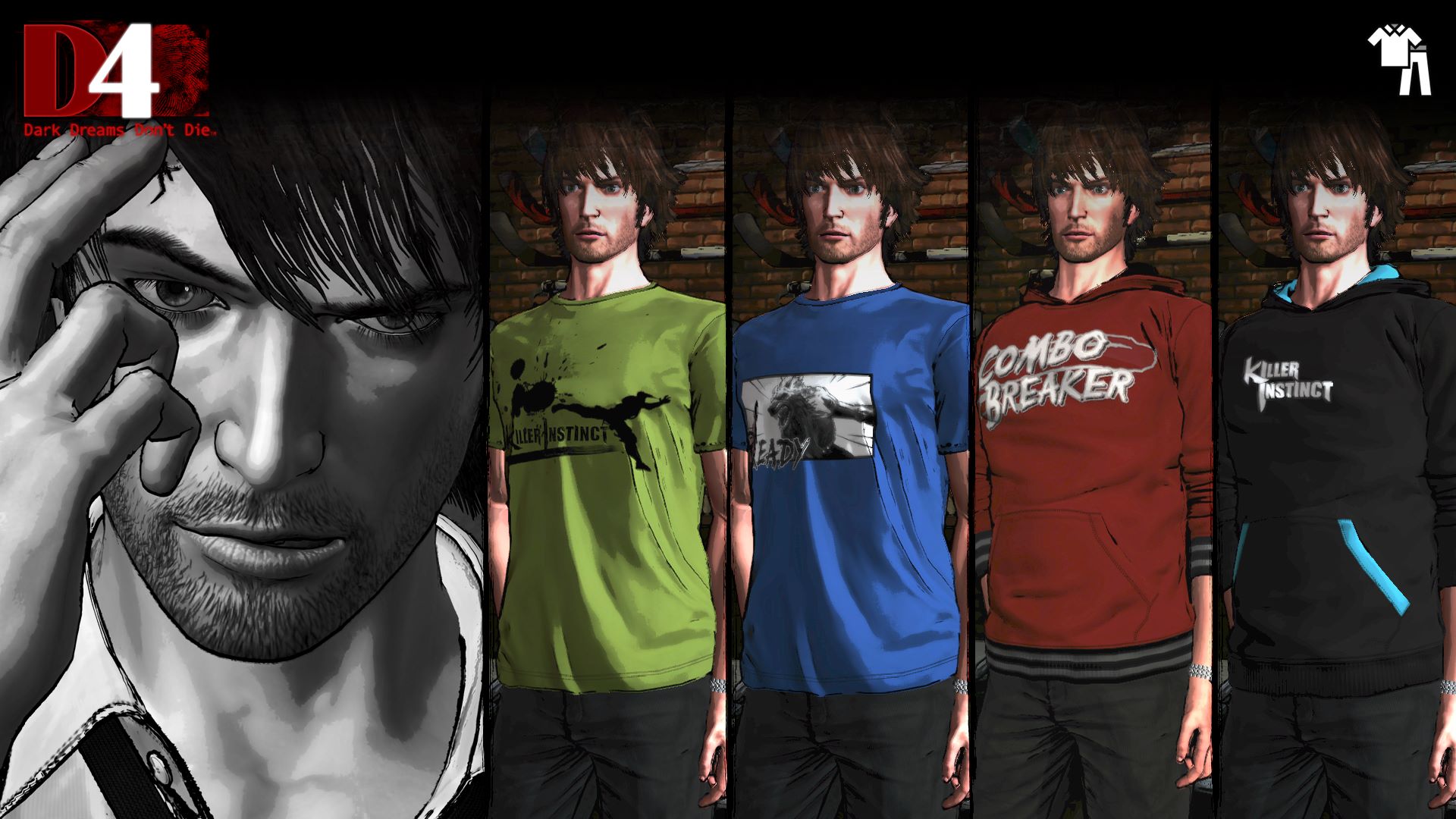