My Changes I want to see for Season 3

Number 1 would be interesting, just because it would drastically change certain characters’ gameplay with respect to resources and instinct coughJagocough. I doubt it’s something that will change though - the instinct freeze is very powerful in general, and while the scales are somewhat obviously tipped for some characters, in general I think there’s a decent balance between what you tend to gain and what you tend to lose from popping instinct off a breaker.

I think the distance of Thunder’s DP is fine - it’s his ability to cancel the recovery of it into another bloody DP that makes it difficult to deal with.

I’m with you on Kan, but not for the reason you state. He just gets too much damage that you can’t do anything about in my opinion. With a character like Aganos I’m ok with single hit damage, and even Thunder’s insane damage is fine. Those characters don’t just get to do whatever the hell they feel like though in neutral the way Kan-Ra does. He just gets waaay too much damage of 1-chance break combos. Everyone else in the cast generally gives up damage to play that style - for Kan-Ra it’s pretty optimal. If he gives you more than two break opportunities in a combo he’s basically doing it wrong, and I think that’s a problem in a game predicated on the two-way interaction.

Well, that does it. “Get rid of combo breaker into instinct” will now forever be associated with such gems as “nerf Wulf through the friggen floor”, and “nerf fan-favourite Thunder who is already considered underpowered”.

You also need to say a lot more when you ask for a rework of a character, especially one such as Kan-Ra who gets a lot of flak from scrubs.

Nice to see that you have thought of some changes for Season 3. But, all of them seem to stem from your experience in the game rather than logical or balancing changes.

So, rework Kan-Ra because his buttons are better than yours as far as range goes? Come on now. Play in his face if that’s your problem. There’s a massive dead spot in his buttons where they don’t make contact.

I still don’t understand the problem the community has with Kan-Ra though. It’s not like he’s at a constant advantage where you can only get stray hits on him. 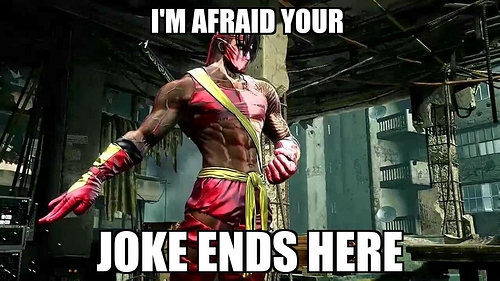 Get rid of feral cancels. 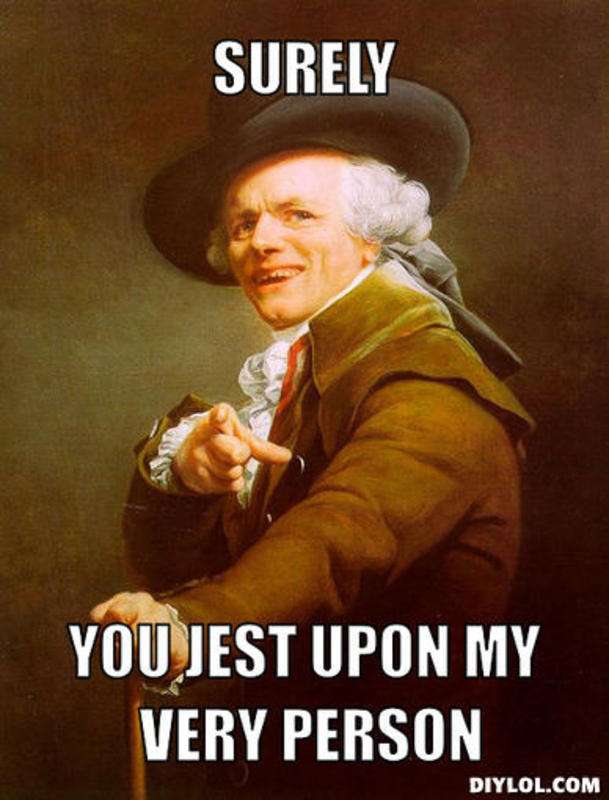 I only really agree with #1. Though I think Kan-ra needs adjustments.

Anyways in regards to #1 I think it’s really stupid how heavily certain characters can punish others who are on offense. Losing your combo damage is punishment enough for being broken you shouldn’t have to worry about getting punished with damage and in jago’s case healing your opponents. That’s simply ridiculous, you play neutral well, you win at footsies you score a hit and now you have to do manuals for fear of taking damage and healing your opponent and even then Half the time you will be guess broken becuase you can only heavy manual off of a heavy linker which can be broken on reaction punished.

So basically against Jago with instinct they have a 50% chance of breaking your combo dealing damage to you and healing themselves. How does that make sense? I’m all for it’s other uses making a move safe when you’re on offense, locking someone out while you’re performing a combot, resetting your KVM, all of that stuff is using it while you’re already on offense.

I’ve also read through your post in the FB group so I heard some of your reasoning for it, still have to say I’m disappointed and don’t find this list to be very well thought out or fair (some points more than others) so I will address what I can.