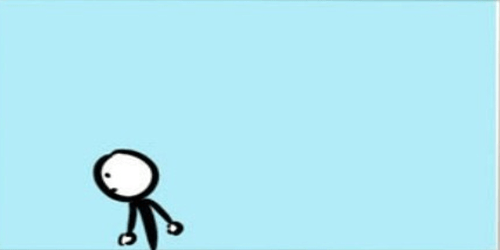 (I don’t know how to respond other than… Thank you?) 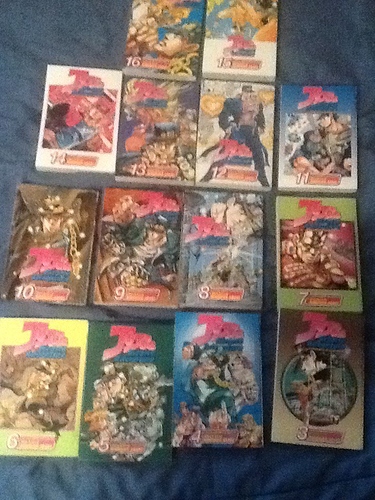 I’m sorry for use potato quality.

Man, I love my mom so much…

In my neck of the woods it’s called roasting. It’s a service of endearment. You should try it

roasting. It’s a service of endearment. You should try it

I’d had to look for many “burned alive” pictures on google (without safe search) for a comeback.

It was too horrifying. So have the “this is fine dog” instead

Driver’s side mirror for a Hyundai Elantra

Hopefully this is something you asked for and not just random!

It isn’t the outside mirror - it’s the flap that folds down in front of you or sideways to block the sun in the windshield. Due to faulty construction, it simply broke off…

This was just a new 1 that will hopefully be more secure. After all, it’s a pain to drive into the sun.

BTW, that hand soap is the softest soap I’ve ever felt. It feels so good! 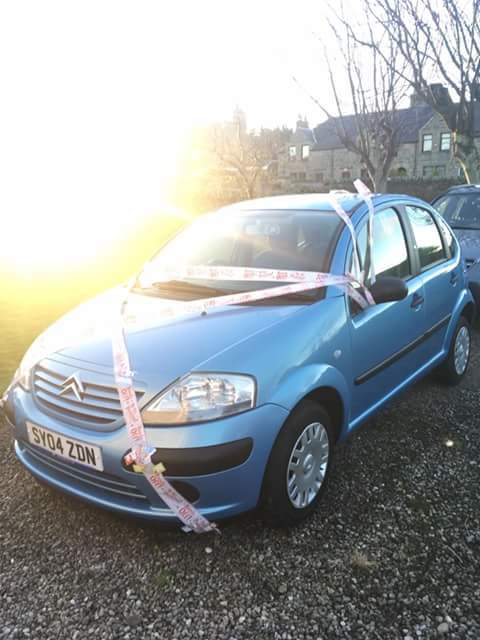 Well, Merry Christmas & Happy Holidays to everyone, anyway! I hope you all had a good holiday, and took a moment to be grateful for those in your life that love you, and to love them.

My family (wife, lad, and 3 siblings) did a really cute thing for me I thought would be worth mentioning here. I have a long-standing tradition of “don’t give me gifts, just make sure we see each other,” that my family has reluctantly accepted for several years now. Before that (and I still maintain it, usually) we had another, sillier tradition of treating every gift like an occasion to create makeshift nesting dolls of the wrapping & packaging so the parcel one would open was often several magnitudes of size larger than the gift-object itself (as an example, one year I recieved a PS2 game that started in a microwave box and finally required a screwdriver to dismantle the disc drive the game case had been stashed in). So you can imagine my surprise when given a large-ish and very heavy box, which upon opening contained an XBone-S - they had to convince me it was real because I thought I had to open the machine to find the book or cologne or whatever they had hidden inside, and they were like “No, it’s really an XBox! Chill, man!”

My sister’s fiancee also really wants me to give the DC Universe a shot, and I agreed a while ago, so she got me this encyclopedia of DC characters so I could reasonably catch-up. She’s a sweet girl, and she treats my sister & other, young siblings well. I’m glad to have her in my tiny family.

I got a cold for christmas

And the things under the tree:

A poster of my art 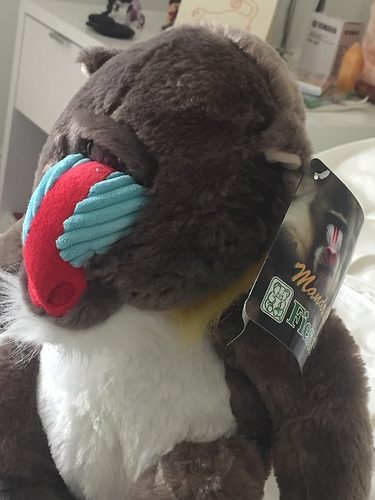 Not sure if you have a Kinect, but the S doesnt have a port for it. You have to get an adapter. But I just found out that if you have the UPC for all 3 pieces, Xbox, Kinect and Xbox one S…MS will ship you a free adapter if you show all 3 proof of purchases.

THIS IS LIT lol

I had my last “Christmas” with my side of the family earlier today. It was nice…kinda brief, but nice. Everybody showed up in PJs (I had on my Glacius tshirt) and we had a late breakfast, and then we opened presents, followed by a recent tradition of playing bingo, followed by lunch, followed by us going home and me high-tailing it to work.
I got to see my neices & nephews, which range from 11 years old to 3 months, 4 girls & 2 boys. I took my portable record player and showed them what one was, and played a couple of records my siblings and I used to listen to when we were kids.
My dad got me a tool set, standard present from a mechanic. My mom…well she asked us what we would like to have, and we told her Star Wars 7 in 3D. So I had been looking forward to it all month, and had seen it in the stores and passed it up knowing that she was going to get it…and we got a $30 Netflix gift card. I didn’t say anything, but internally, I was like, “Really mom? Really?”

Anyway, aside from that it was pretty good and I’m glad it’s all over. Now onward to National Hangover Day!!! (New Year’s day)