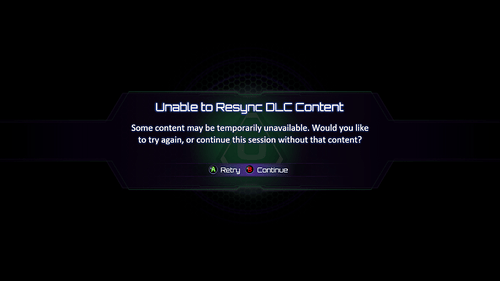 Also when are you guys to unlock Shago for those who bought Supreme? DIsregard this comment if Shago isn’t free in Definitive Edition.