Shadow Jago color 10 will only be available with the figure.
Not only that, the Shago figure is limited edition.
So only 5,000 people will be able to get it.

I can’t explain how disappointed I am to see this kind of thing happening in KI.
I get that its supposed to be a bonus and a cool extra and that you don’t “have to”
collect everything in the game but to those of us who do collect, its a bit shady.

I can’t even being to tell you how much I wish I had the $50 to dump out just for this skin. 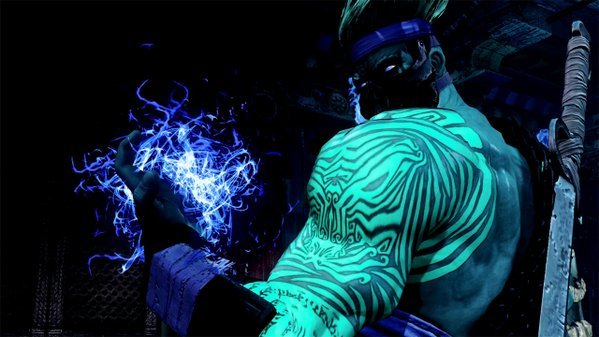 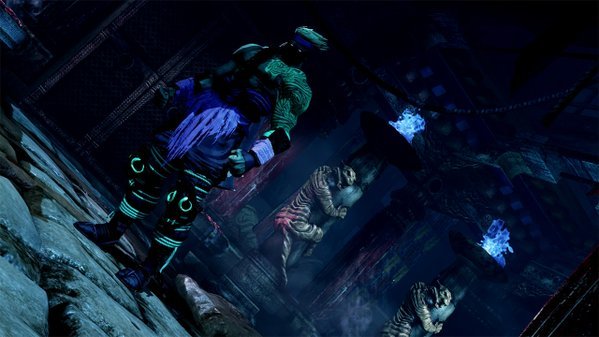 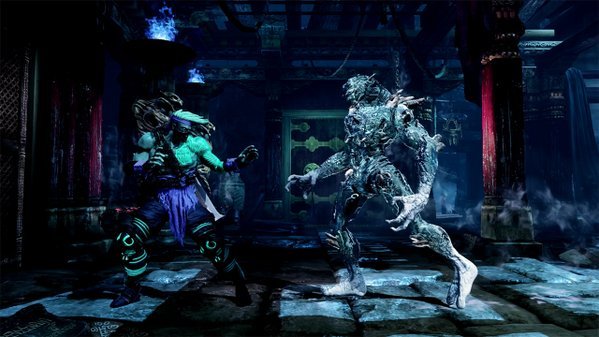 I don’t mind supporting the game, I love the game, I’ve already dropped about $100 on it. But I hate when companies piece out DLC like that and bleed completionists and collectors. Fable III was terrible, I had to buy a controller, a player’s guide a Novel and several other non-game related things to get all of the DLC. I never thought KI would take part is sketchy business practices like that.

So, um… What’s it look like then? Is it even worth getting?

I don’t think it’s been shown yet.

This is on mobile, so I hope it works, but here’s his color 10

Looks amazing of course, I don’t have the $50 at this time of the year to drop just for a skin…

Already a thread discussing this skin.