Leak Discussion thread in need of deletion. (Real OR Fake, Leak discussion violates the ToU, and can result in an indefinite ban. Click at OWN risk.)

I saw a few posts on Twitter and heard that allegedly posts were being removed here about the alleged Fishman character, well here you have it, ITS FALSE

This Reddit user just came clean about the whole fiasco, the Merman is fake and it was just an attempt to get his message out to the community about his desire for more beast characters, feel free to read about it yourself

It really didn’t even look real IMO. Cool concept though, I think a humanoid sea monster/sea beast character would fit KI like a glove lol

I still want Cyber Sharkman here (or a sharkman in general) 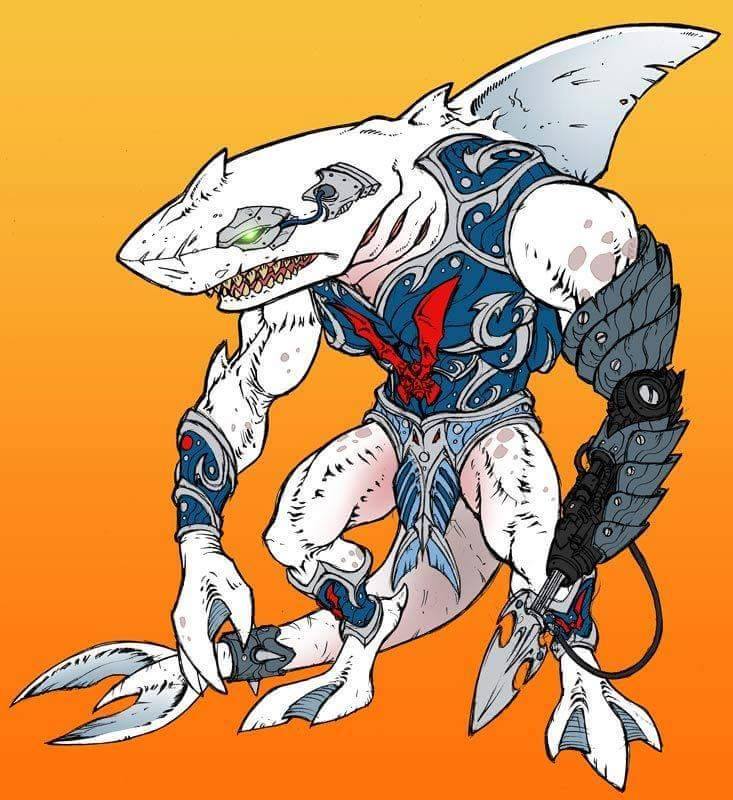 Never heard of the rumor but clearly that was not a KI character.

What about it makes it “not KI”?

It didn’t look like it belonged in KI, made by Microsoft and Iron Galaxy. I don’t know how I can be more clear than that, the design was neat but it did not appear to belong in Killer Instinct.

That’s fair enough but I’m curious what makes him “not KI” in a game where a cybernetic raptor in a cheerleading outfit can brawl with a golem literally made out of a tank.

Unless you think he’s too tame for that?

Its not the theme, its the actual execution of the design. Its almost to monsterish, KI characters even monsters have a certain look and that creature while cool looking doesn’t really fit with the existing aesthetic. I could see an official fish-man looking a lot more humanoid with more personality, at least in the facial region. That monster looks cool but its less of a character than a minion/monster you’d see in a shooter or something.

I think its a bit of both, just a monstrous sea creature? It doesnt super make sense without context, if hes just purely some monster who grunts snarls and roars, wheres the creativity? wheres the individuality? I know Wulf and Riptor are the same way (kinda) but theres context as to how they came to be, you cant just throw a fish character in and say “THATS A KI CHARACTER”, you gotta put in the effort to explain lore-wise why it fits, and thats what this person did not do, they had the right idea basing it off a movie trope, but again, not a lot of context after that

you have no proof, and thats not what this thread is about

i rather Eyedol as a regular character and J. Dark as a bonus guest. Cmon Joanna is so cool plus we need Eyedol to be the ancient king of babylon. 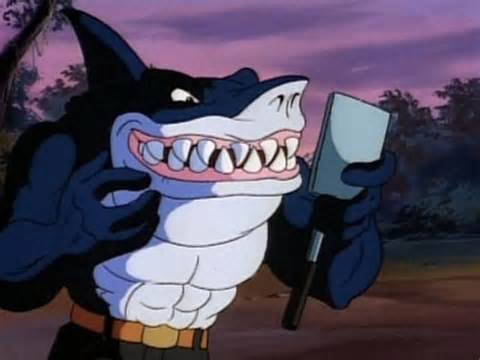 This thread, though a discussion about “leaks,” is getting a pass because it is providing evidence as to why this particular image is a fake. I’m going set the thread to lock in an hour, and I don’t recommend any more leaky discussion in other threads, either.

One in the hand is worth a sinking ship, or something like that.

This topic was automatically closed after 60 minutes. New replies are no longer allowed.