Kinect with your ideal woman on Xbox on September 14

A new Kinect enabled game named Perfect Woman is hitting the XB1 in a few weeks. Not a dating sim (lol) but apparently it’s some kind of simulator. This should be fun (no, I didn’t mean that seriously but it could very well be): 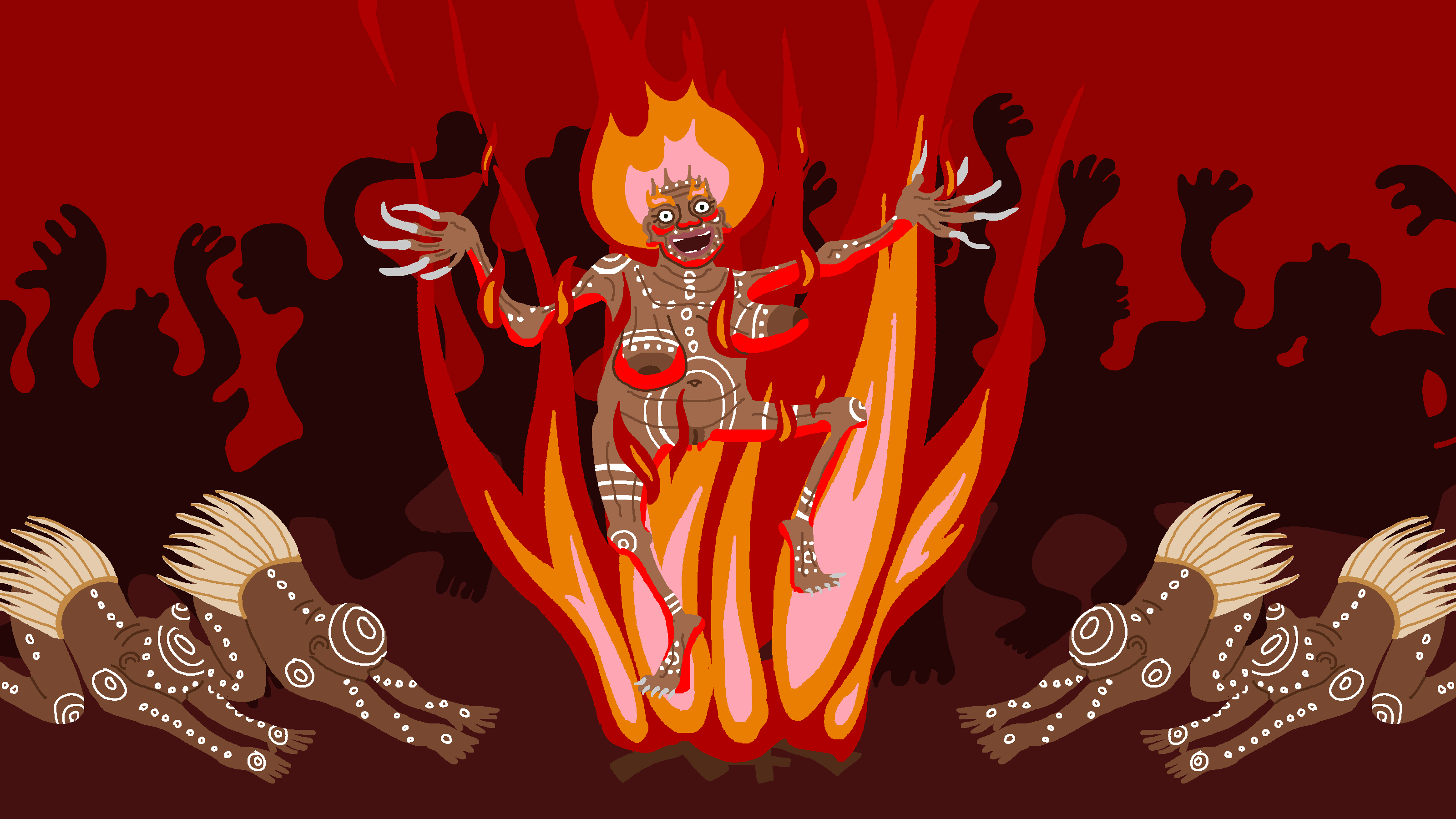 Are you the perfect woman? Do you have a good job, a good man, is your s*** together? If you lack any of those, perhaps this new incredibly bizarre Xbox One Kinect game will set you straight! Perfect Woman uses rhythm, moves, and Science to make you...

I’ll be honest. I clicked. XD

It has 69 comments? Hmm… Also, I saw a position that the prime minister did in the video that looked like she had a broken leg - and I’ll be the 1st to tell you that as much as I support the Kinect, I will not be breaking any legs for it (at least not my own, at any rate).

This sounds so fake… the game is for xone but the Kinect used in the video ins Kinect 1?

It probably is. Is it still at 69 comments?

But does it come warm moist sock?

I hope this wasn’t flagged for being off-topic somehow.

it was flagged for being too on topic lol

Ah… I don’t know what to say to this. Judging by the gameplay and the main woman’s outfit, I’m guessing it’s some kind of fitness video/ game hybrid. Like just dance, but less dancing and more stretching