I know we’re very patient and waiting for they reveal Kim Wu. But I think @TempusChaoti should teaser Kim Wu’s image like this. 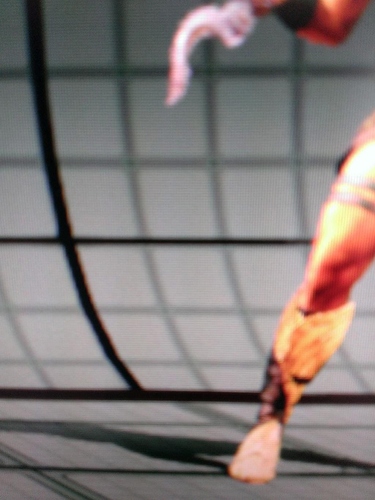 Or no blurry. But only Kim Wu’s arm or legs. 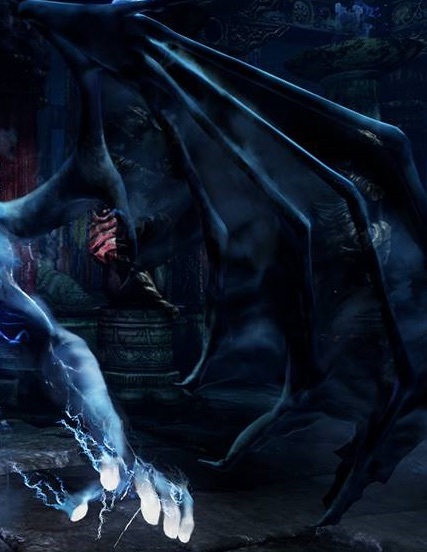 Have patience, young one. Your time will come. But only when you are ready.

Sure, why not so I’m in now. I’m now officially sold on that idea/suggestion too

Take a deep breath, child, and humble thyself. Clear your mind and meditate in silence - only then shall you receive that which you so eagerly seek.

Id rather wait until March. i just know there’s something unfinished

They will show her when their ready.

I can wait for Kim wu, but I can’t wait till march.

Id rather wait until March. i just know there’s something unfinished

I think after the final 2 characters of SFV are revealed is when they’ll tease her. Waiting for the SFV hype to wind down.

Maybe I am pessimistic, but I don’t think we are oing to see much of S3 characters this year. What’s the point of teasing a character when you won’t be able to play him for 4 months?

They are still focusing on Shago, what can they possibly tease with Kim? They already did with her weapon and litte tune. Just wait until March, Fallout comes out in a month anyway

What’s the point of teasing a character when you won’t be able to play him for 4 months?

To build hype little by little each month until the eventual and exciting (full) reveal - they’d basically be holding the carrot on a stick.

tomorrow monday suppostobe something … what may be they show is shadow jago … moves, or rework of character or story realeted. or how the season 3 will work torwards to reales

So true. We’ll find out tomorrow 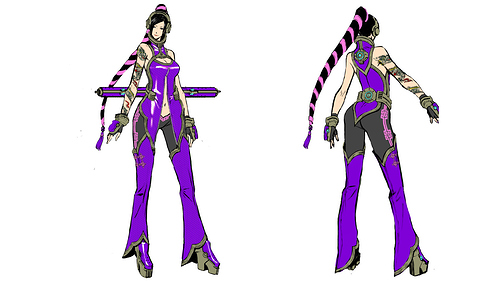 … Man, there’s a lot I’d do for just a look at the rendered ankle

Don’t worry about that. But we really hope Adam will teaser Kim Wu’s arm or leg imagine.