Ok, so the story that “The Evil Within” IP was just re-registered by Bethesda in August 2020 broke online today, and I thought, “Huh, that’s nice. After all, that Executioner monster from The Evil Within would probably be the best Bethesda-based guest fighter in KI… Hey, but what ABOUT Killer Instinct?!” 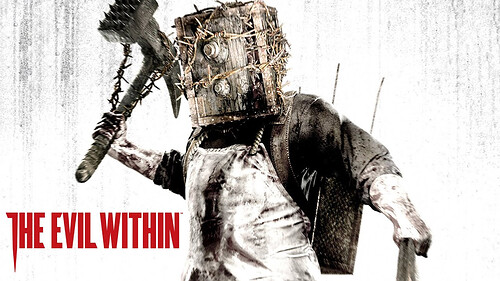 ‘The Evil Within’ IP was re-registered for “continued use” in August, 2020 | Windows Central

So I did a little digging, and would you believe that Microsoft renewed the Killer Instinct trademark in September 2020? 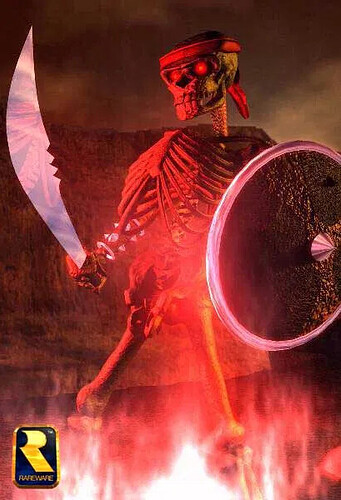 What does it mean? Xbox still has KI on the brain for one, but beyond that? Stay tuned…

I would imagine renewing a trademark is just basic housekeeping for a large business, since if you don’t someone else can take the property or name or whatever.

As I recall @KombatLeaguer was interested in patent/copyright stuff, so maybe she can shed some additional light or has thoughts on the topic?

Yes. This is just housekeeping. Standard practice to keep the trademark under their ownership IN CASE they ever decide to do something with it.

Indeed, unfortunately. It’s interesting seeing the status for some of the other titles, though. Primal Rage’s trademark had been renewed back in 2017 by Warner Bros. “Rise of the Robots” is considered non-revivable, while “Mace the Dark Age” has been straight-up abandoned.

Hey @KombatLeager! Nice to meet you! Thanks for jumping in so quickly, but now I’ve got a follow-up for you:

Clipped from the article:

“On August 7, 2020, Zenimax Media successfully re-registered The Evil Within IP with the United States government for “continued use.” By itself, this doesn’t really mean anything, but trademarks are often renewed or updated shortly before new products under the trademark are announced. Of course, nothing has been officially announced or confirmed so be careful to curb your expectations for now.”

With that said, Microsoft HAS renewed trademarks before doing new stuff with them, such as Jet Force Gemini before Rare Reply, and Killer Instinct, with whatever they did with that crusty old game. 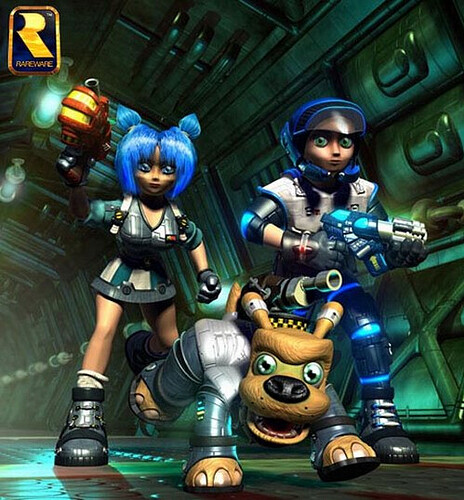 Does the term “continued use” mean anything special? Like, with Jet Force Gemini, its current status is REGISTERED, while the current status for Killer Instinct is CONTINUED USE AND INCONTESTIBILITY ACCEPTED.

What is the difference? From what it reads, it sounds like Killer Instinct is more likely to be used sooner, right?

This is true. When companies are about to launch a new product with a trademark they often renew it. Basically just to double check. But they also do it in a cyclical pattern every so often just to make sure they keep it. So it COULD mean they’re about to announce something. But it could also mean it was just time to renew it, ya know? We’ll only really know for sure in hindsight

Interesting. So apparently the trademark for “Dead Space” has been renewed and registered, so either EA is just renewing the license just for the sake of housekeeping like KombatLeaguer suggests, or this could mean something. The one for “Dino Crisis” had been registered and renewed as well, but there’s something to suggest that it’s nothing as promising as an HD remake but rather multiplayer online games for mobile phones, unfortunately.