Killer Instinct is coming to Steam later this year!

I kinda wonder though if you already own it on Xbox One, will you have to re buy on Steam? Also, will the platforms be cross play?

Great news!
Will it remain UWP or will they port it to win32?

With KI getting a 4K facelift for the Xbox One X, and the entire game coming to Steam, it makes me think that there’s even more content to come after Eagle… ‘Just sayin’.

It sounds like the exact opposite to me. Microsoft usually only releases their exclusives to steam when they’re completely done with that game and simply want to squeeze in some extra sales before moving on.

great news, yes. but I fear this means no crossplay anymore since the steam version is probably just using the steam infrastructure for multiplayer. but on the other hand this opens the game up for mods in the future.

@Riptor
probably. I don’t think Steam even supports UWP applications. so far there are none in the Steam store.

Steam supports UWP, but only Microsoft uses it.

Well, I can’t argue with that if that’s how it works for Microsoft Game Studios titles that eventually make their way to Steam, but on the other hand, I can’t help but to feel that the Xbox One X boost and constant trickle of content is leading up to more… Maybe I’m just optimistic!

I don’t mean that you can’t make it work with the Steam application. I added KI as a third-party-application to my Steam library just fine. I mean that Valve doesn’t allow UWP applications in their store.

Finally! It’s gonna make easy have mods for the game.

zodd for gargos and guts for tusk 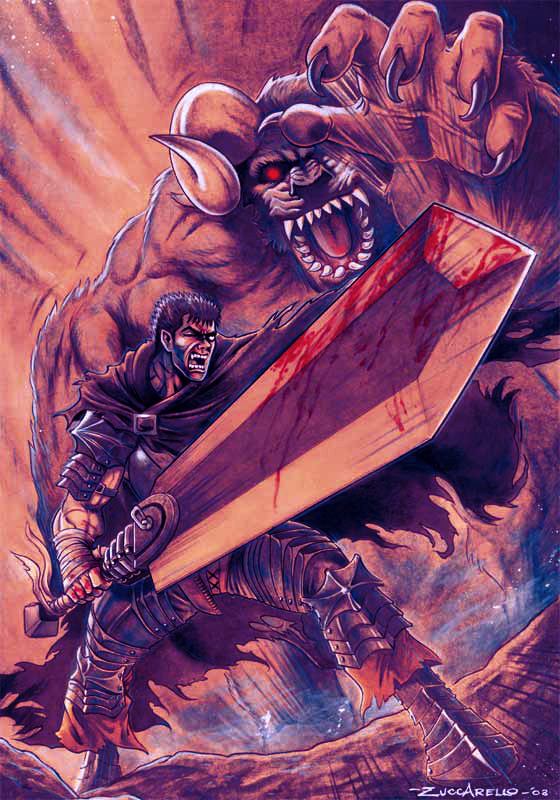 So many years of shitposting on this (and old) forums, and we are finally here, huh.

Didn’t a guy get banned like two days ago for ranting about a steam version never happening? Lol

Yeah. That’s like Counter-Breaking too early. Now you look foolish and the opponent is going to punish you.

you mean the guy who spammed the whole forum with rant posts about eagle an how he hates KI. I don’t think he was banned for that post where he mentioned the missing steam port

So no word on whether there will be crossplay for the Steam version?

Because it’s coming to steam that probably means it’ll be way easier to export models and put them into SFM or even other games.

All models have been exported already… there is just not enough demand to do something with it.

With the exposure the game will get on Steam, people will find something.