Killer Instinct in a post-apocalyptic future

If it did, we would’ve known that the Killer Instinct tournament was held every 5 or 10 years.

Okay not every year. If only there was some way it was being held for every martial artist to compete against Ultratech’s experiments.

I’m honestly not even sure that there is an actual series of “tournaments” where fighters from around the globe were invited to. While some parts of the story make it seem like all the characters were invited to some “tournament”, other parts suggest that the fights happened in various locations around the globe. In Cinder’s story specifically it seems like all these battles, or “tests” were just elaborate setups by ARIA in the first place.

I think there was one tournament, the one with Eagle, Sabrewulf, Spinal, and maybe others maybe (regardless of the fact that Sabrewulf’s story says he took part in an “early” KI tourney), but all the other battles were setup as some part of ARIA’s global game of Chess / Risk / Go / War…

The game IS ALREADY in a futuristic post-apocalyptic world!!!

And the game begins.
I believe all this was put into a timeline which could be found on the internet… Does anyone have the link to it? 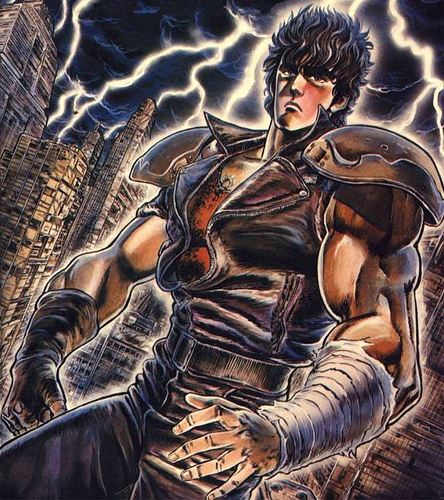 I don’t think that this going to happen…

The question is, why a post apocalyptic scenario? To introduce more characters like zombies or some other undead charcacter? Just like KI2 with is time travel?

What? KI need to have a post apocalyptic future so we can know that the KI Tournament was held every year?

I dont think that IG need to “destroy” the entire world of KI just to show that “KI Tournament was held every year”, ya know…

I think that they kind of did change that part of the setting. Some of the Shadow Lords dossiers (at least in the way I interpreted them) talk about how Gargos invasion essentially caused the apocalypse on earth. Both during the invasion and after there were no more governments and the world was in chaos. A perfect time and place for Ultratech to seize control of the planet.

I want it to be more CyberPunk than anything