I don’t see anything about it being a fundraiser though. I would prefer that being a Shadow Lords unlock.

I got my hopes up for a second, serves me right.

Does this look like the face of someone who trolls to you? 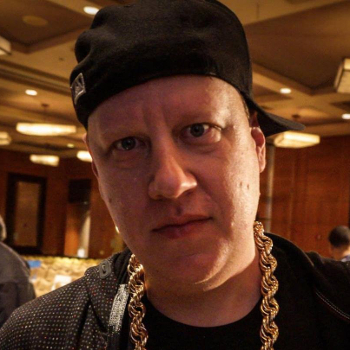 Season 8? I know it’s a joke but still…sweet macaroni and cheese. Talk about running something into the ground…

League of Legends has been pretty consistent since Season 1 and they’re still regarded as the best esport/game on the planet.

Gross…so yeah I just watched 2 minutes of what Lol actually is…the hell was that? That’s what all the enterinament was about? Gimme a break…lame…

Isn’t it one of the most watched games on Twitch?

Can’t say I’m a hardcore fan since the community is literally the only thing keeping me from playing it for more than three minutes. Props to the devs though. They have some sweet looking characters and alternate costumes.