Sup guys! Super late update, but I believe the Art Showcase for the KIWC is due tomorrow! Hope u art fellas got something to show for the tourney next week!

PLEASE have some of your art work there!

Fanarts were displayed from the last KI Cup~!

I need to know this too.

I wonder if they will let these in the showcase… 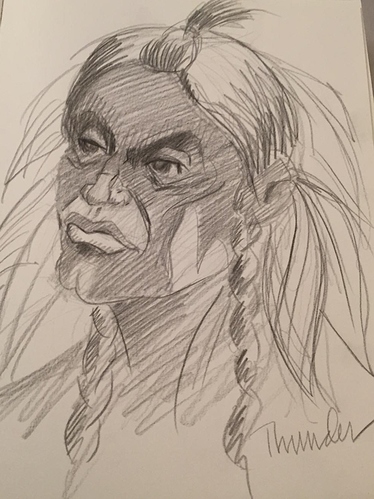 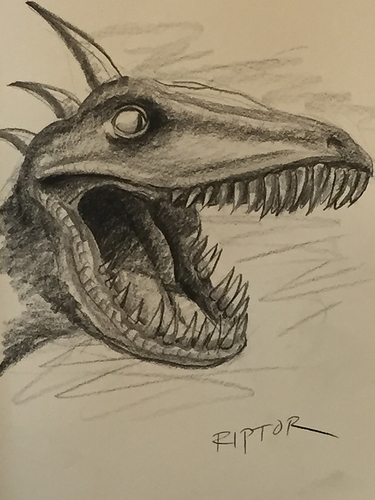 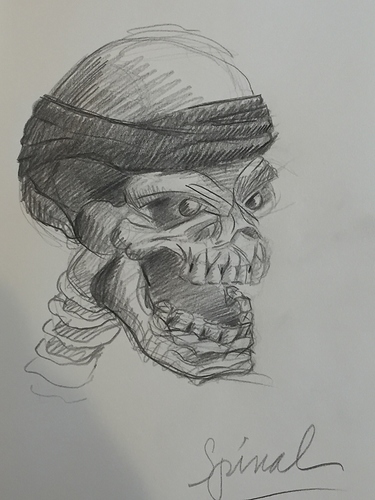 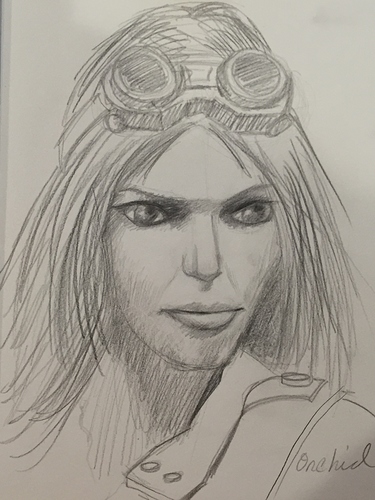 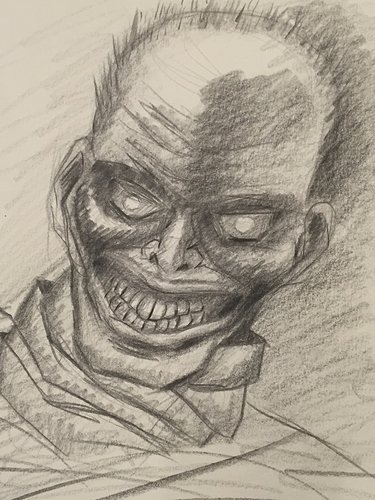 oooo these are pretty good

It’s all my pop’s art he wants to know if I can get them in.

Just tweet the guys in charge and ask them. I forgot their twitter handle but it should be easy to find.

Just tweet the guys in charge and ask them. I forgot their twitter handle but it should be easy to find.

I just did. I’ll let you know if I hear back from them.

Wow need to get busy then

Hate to do this twice but @XboxViking Is there an art showcase for KI world cup? Where could I submit art? And if so is there a deadline?

Alright you heard the guy, lets get to it with some art fellas~!!

Alright you heard the guy, lets get to it with some art fellas~!! 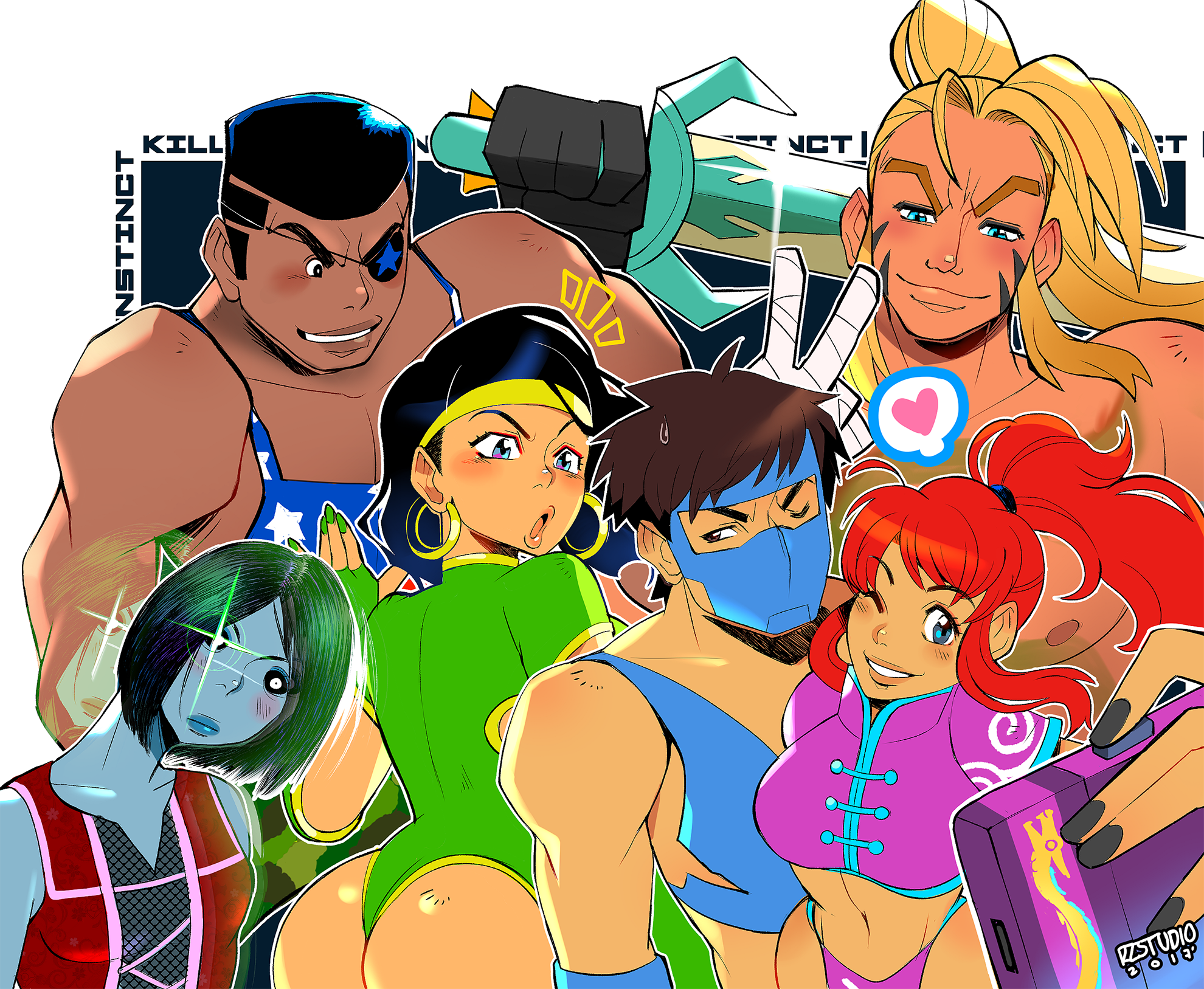 Super late Killer Instinct commission for @FranBiz83 Maya was badly ill so Hisako was nice enough to take her spot haha! @KillerInstinct
1 Like
BrandXplus March 3, 2017, 7:10am #15

Darn discovered this too late. Was hoping I could have submitted some art for the KIWC show case

Damn, due tomorrow? Completely forgot about this. Time to throw something together at the last minute!

I think there’s a chance it can be due on Sunday instead of tomorrow, again i’m not completely 100% sure, but better safe then sorry! D: You guys shoudl still have the chance!

As good as that sounds, I doubt I could complete a nice piece before then :C

Maybe this year those artists can get recognized somehow