I know there is a lot of hype for the end of this week due to the S3 character reveal and S3 UI but will we get Kan-ra’s backstory this week or next?

Kan-Ra’s new expanded backstory is going to be (hopefully) released today IF everything goes according as planned, that is

I think it’s postponed till next week due to prep of S3 showcase and KI Cup this Sat.

Which makes plenty of sense and but of course too, yes

Who exactly is they? 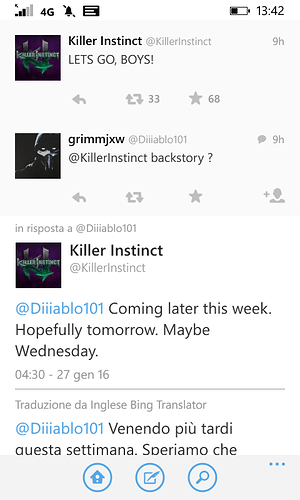 I Think it s this

the guy below posted it already