Just a couple character ideas I would like to see

2nd A Elve one that actually speaks Elvish we have all these different languages in Killer Instinct it would be cool to see a Fantasy Language of some kind like Elvish. One sort of like Legolas from Lord of the rings would be cool 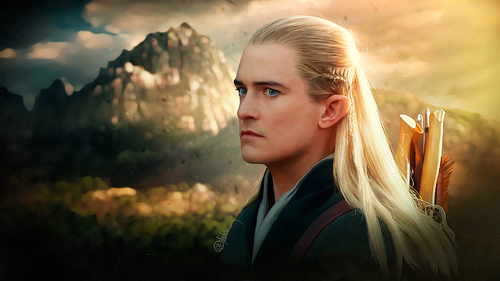 Edit: some Love Craft Creatures would be cool to