So… Who rules, and who sucks big time?

Also, the clip came from the video “The Invasion of Nintendo” from the futuristic year of 1995. 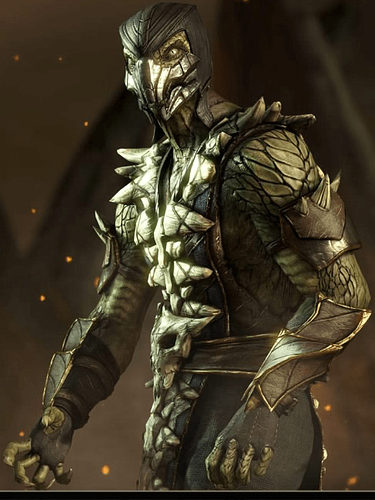 Neither. They are both alright.

Wow! that was cool! Where did you find that?

It was from the video “The Invasion of Nintendo.” I forgot exactly where I first heard of it, but it’s basically an advertisement that was mailed to Nintendo Power users about Yoshi’s Island, Donkey Kong Country, and Killer Instinct on the Snes. It had a some short skits about the games and this was one of them.

Hm… that is probably right. It still sounds a lot like Reptile to me, but it does make more sense for him to say Riptor. But then again, Riptor is a reptile!

Yeah, the guy actually said Riptor not Reptile. Doesn’t even remotely sound like Reptile to me.

Sadly, I cannot change it to be Riptor now. Polls cannot be removed after five minutes. Oh well, I wish I had heard it right the first time.