Is Wave 2 from UltimateSource back on?

I came across these from a photographer on twitter. Orchid appears to have a new paint job from when they were originally shown. The TJ photo is a little older but still something i haven’t seen floating around. Fingers crossed there is something to this as wave 2 was looking excellent. Even if it meant me spending another small fortune getting them shipped to the UK. 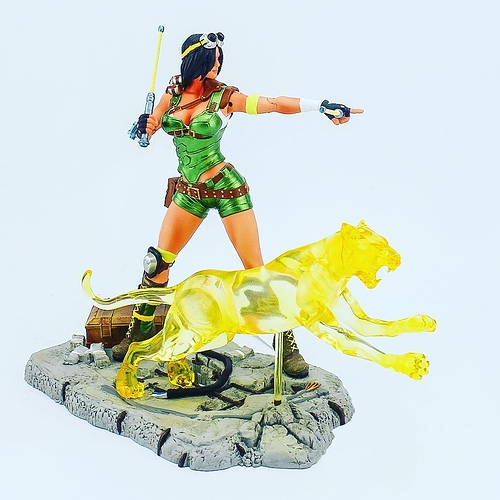 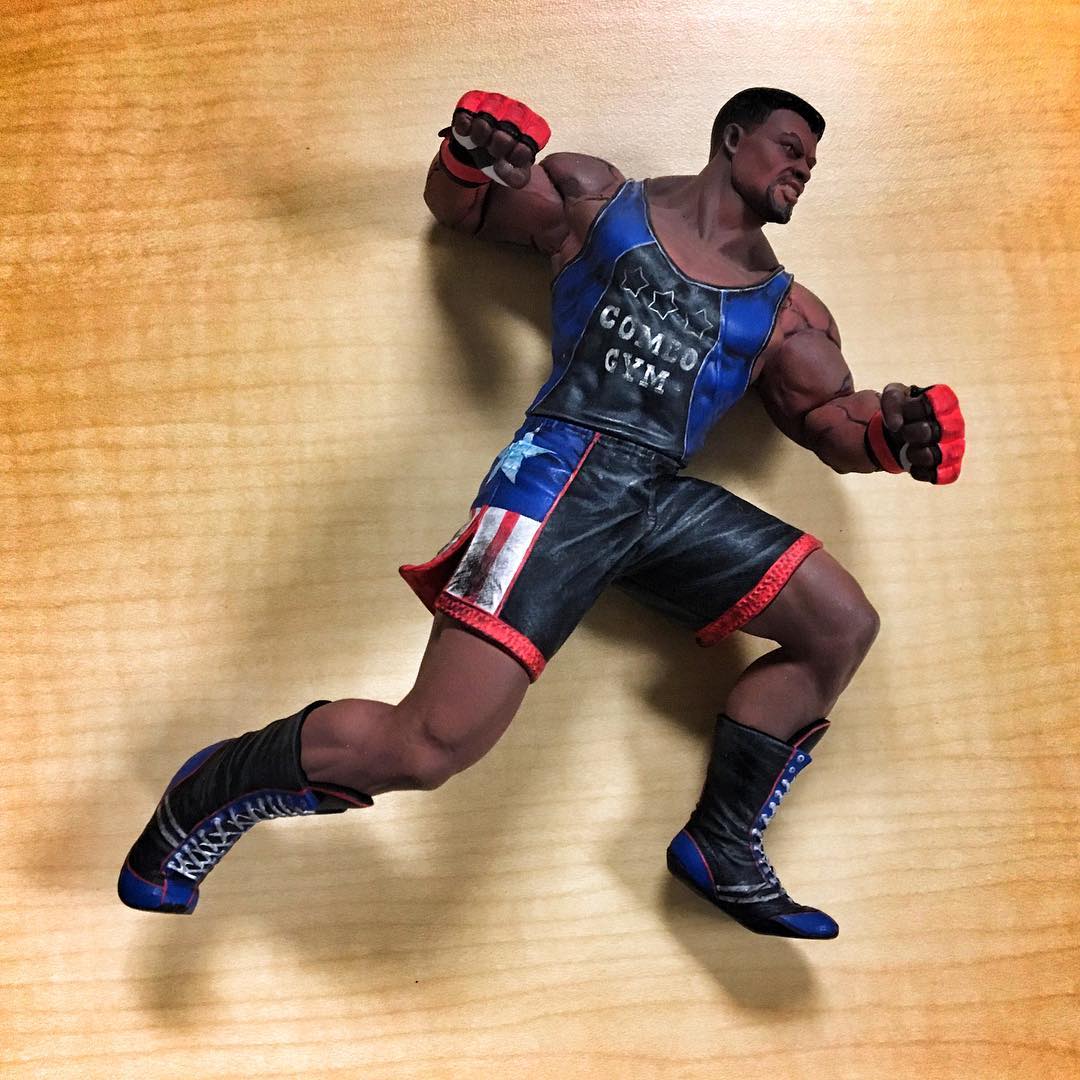 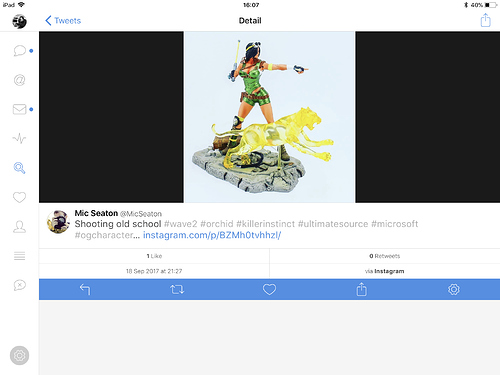 I honestly hope so. I want an Eyedol figurine for Wave 3, but that’s up to Ultimate Source at the end.

Glacius and Kim wu in a potential wave 3 for me!

Add Aria and Kan-Ra to Wave 3 and that completes the line up.

Oh, good. I was wondering about this. All signs were pointing to either Ultimate Source simply moving their operations to another site and the KI figures just getting caught up in the move or them being discontinued for one reason or another…I’m glad it’s starting to look like the former rather than the latter.

It’s hard to keep from being all gloom & doom though when there’s no news at all. No news could just as easily mean they’re done as it could mean there’s nothing new to report on.

That is yet to be seen. Wave 1 looks awesome in pics, but the plastic has had a lot of bending issues. I’m hoping they get those figured out for wave 2 on.

in the pictures shadow jago quality not so great

I need a Sadira and omen and riptor one then I’m happy.

in the pictures shadow jago quality not so great

Funny you picked him to comment on. He’s been the only of my figures I haven’t had an issue with.

Anyway my point is, you can’t judge structural integrity from a picture.

Shadow jago and sabrewulf have been solid for me. Fulgore on the other hand…

the one I was most looking forward to can barely stand.

Sabrewulf for me has been “solid”, but he’s still leaning over from the “softness” of the plastic combined with his weight.
I mean it’s something that’s taken weeks if not months, but still, I’m having to prop a doll stand up under his chin to keep him from bending over again.

I think I finally got Fulgore to where his center of gravity is in just the right place that it hasn’t budged in a while.

I hope so, I want to finally get my hands on that sweet Cinder figure and his color 10 since I could never win one on all those twitter giveaways. It’s the one color I’ve wanted more than any other in this game!

Yes, please let this be a good sign that Ultimate Source hasn’t given up on at least finishing what they started.

I’m not sure it matters. How late in the game’s life are they going to release these things? Maybe in a couple more years we can get wave 3 preview and a couple of years after that we can see the first production figure.

actually main question is where is their website gone! i want to use code and buy shago limited edition. seems like impossible atm. i think i can’t use the codes from amazon.

Only way I could see these happening are if KI has another season left in it. Otherwise we’re talking about putting figures out there for a game that’s essentially over. It’s unfortunate, as I really liked what I saw of Orchid, TJ and Cinder. I’d personally love a Kan Ra figure as well as Sadira. Those would be awesome.

Here’s hoping they finally bring these to market!