I was thinking if we get more alternative costumes and accessories for the whole cast when season 3 arrives it would be interesting to have the season 1 characters have an alt IG reimagining.

Think of it like a parallel universe where MS hired IG instead of DH from the start of season 1 or the Stan Lee’s take on the DC universe comics a few years ago.

Like what would Sadira look like if she was created by IG and not DH or how would IG’s Fulgore differ from DH’s design, so what do you think?

If they have the time, it would be a nice idea.

Yeah maybe for season 4 but it would be interesting. 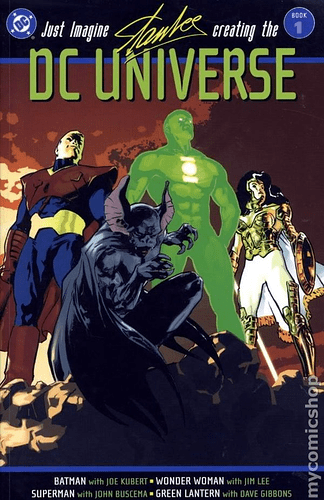 How bout they just fix the season 1 retros instead.

Ok after that though I think Glacius, Sadira and Spinal can be left alone.