IG took inspiration from my character?

Just kidding lol
I created the Jennifer game in 2010, she resembles Hisako a lot, dont u think? (and thats the reason i main her, i just love her) 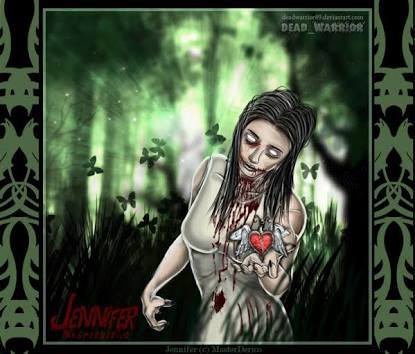 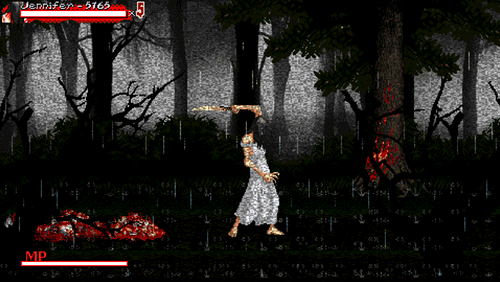 I remember her from MUGEN I think…

They might have but I think she is more inspired directly from The ring and the grudge.

Actually, I have seen a few of my own ideas crop up in KI. I had come up with Aganos’s recycling a while back and I had thought of a giant command grab that uses up instinct and does roughly 50% damage (i.e. shadow jago annihilation).
Also, in a fan character that I have poster here in the forums, there was a move that would send a projectile at the opponent if it collided with a projectile (ala Kim Wu firecracker)

I did all of those in mugen too and a lot of wackier stuff.

I did inspired Cinder’s attitude though. I’m supersized they went with what I said.

Aiduzzi did the sprites and i did the code and production