If Mick Gordon did S3's soundtrack

Does anyone know if mick would be allowed to create his own version of the season 3 themes,even if it’s just under 2-3 minutes long each?

By the way, atlas plug and celldweller have been doing great on this season’s music.

I really doubt it. On twitter Mick gave AtPlug/Dweller his thumbs up on their job for S3…my guess is if he has any artistic integrity he will respect that and not undermine the effort they’ve put in.

I mean personally I’d love to see him p*** all over their stuff and see what he could have come up with for each track, but realistically I really don’t see it happening.

Their tracks are some of my favourites.

Oh yeah. Even if i tought new composers did it good, but never as good as mick.

I am every bit as curious as you are about Mick’s take. I think Tusk and Arby are great and Rash. But I’D be VERY interested on his take for Kim-Wu and Gargos especially.

Mick told me on twitter recently that he might do a remix album of the original KI soundtrack. That would be epic. 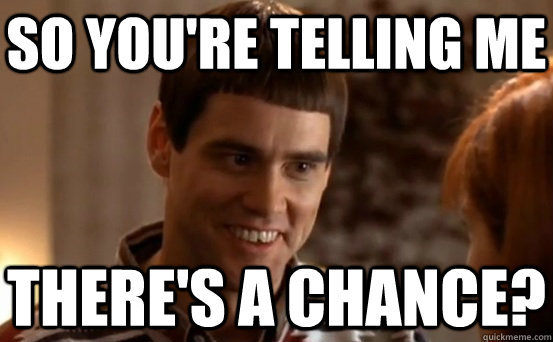 …For a Jago remastered theme?

Sweet monkey Primus that would be awesome!!!

Micks remix album will probably be the extra tracks on the s3 soundtrack.

I wanna also see these tracks as optional selections for KI’s stages if they’re good enough!