How can I get Shadow Jago?

I purchased Killer Instinct Ultra Season 1 and Season 2 during the last week (separately). I didn’t seem to get Shadow Jago with the Ultra version of Season 1.

How can I get Shadow Jago, or is it something that is not obtainable anymore?

Shadow Jago was a special promotion during the launch of Killer Instinct in 2013.

He was later obtainable through the success of a community fund that made him his own character, where he was on sale for the better part of December through early January.

As of now, there is no news on when Shadow Jago will be on sale again. Although, the devs hinted there would be another chance down the line to purchase him.

Although I don’t recommend it, I purchased him through eBay before he was a legitimate character. It may not be ideal but it is an alternative option.

Thanks for the reply. I’ll look at the options in the Ebay then.

I bet they put him out for purchase again soon. Win10 people should have the opportunity to get him. I’d wait a bit before turning to ebay, unless you reaaaally want him now.

I’m not in a hurry, so I’ll wait and see what happens.

If for some reason you are in a hurry and you need to add more time to your Xbox live subscription. You can get Shadow Jago for free if you buy a 1 year Xbox Live Day one card. they are on sale int eh Xbox online store and at some retailers like toys r us and Target.

There is a link somewhere around here. That is the only way for now until they either make him available again for purchase or if he in bundled in S3 (Which has not been stated so therefor is probably not happening)

Hopefully when S3 comes out they’ll make Shadow Jago readily available for purchase at all times. It really sucks for the new players that will coming to the game (ie: All the PC players) to keep a character locked.

Yeah its about time to just put him in the store…I dont mind as a contributor to the community fund.

Yeah, it’s about time they release it for everyone to purchase. I paid for the community fund and I’m unable to download the character. 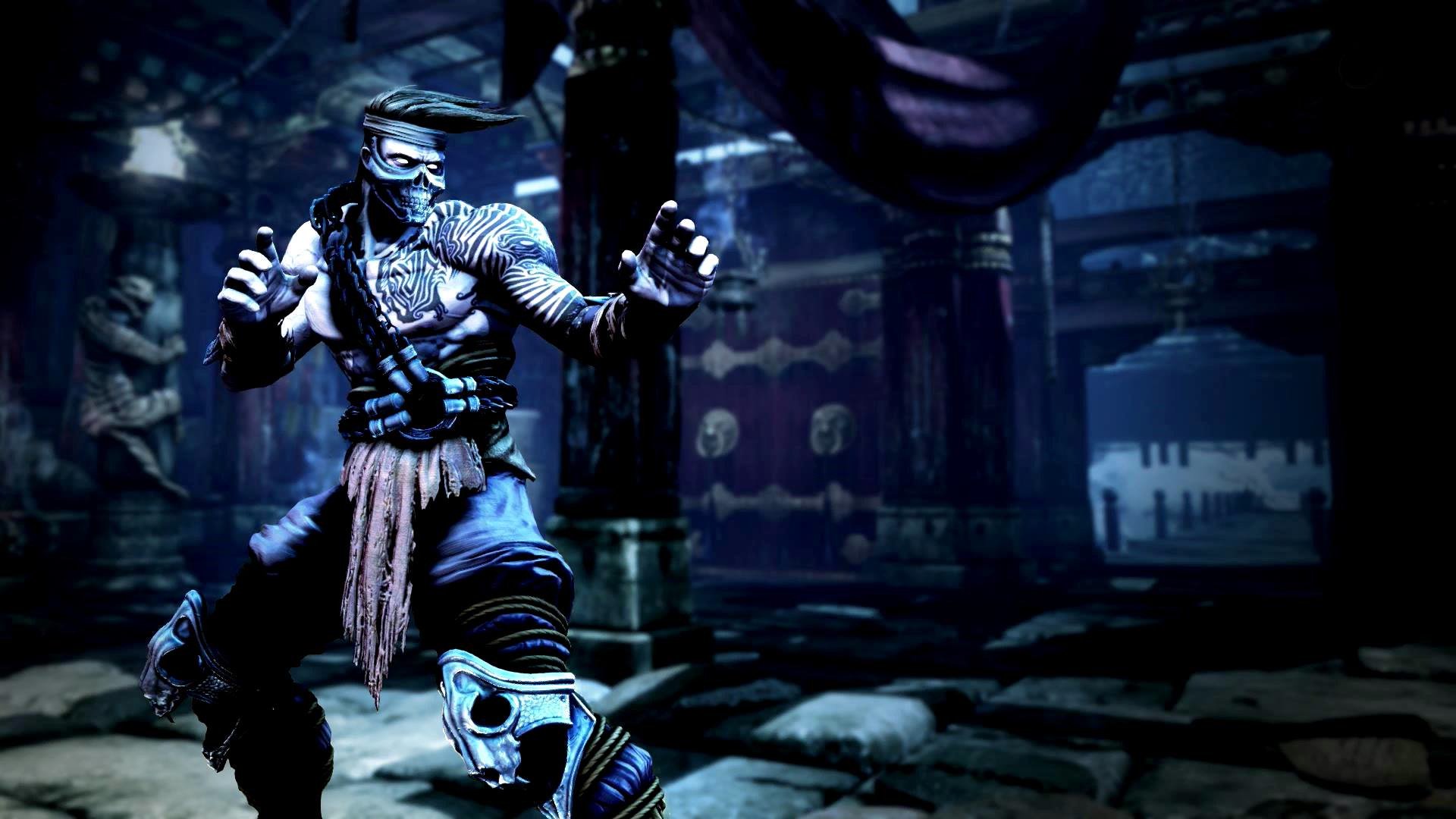 Yeah I got Shadow Jago back when you need to purchase a year of Xbox Live Gold.

As Rukargos would say: Stay Tuned.

No more stay tuned. He goes on sale tomorrow. Did you see my buddy Eric tease the purchase screen on stream this weekend?

Is Shadow Jago a permanent fund raiser character? As in the purchase of him goes towards the tournament scene or will that be it’s own fund raiser in the future?

10 extra bucks, but worth it if you want the FULL game. Def one of my favs