How about selectable UI themes in season 3?

Just a quick suggestion, would it be possible for us to get interchangeable UI themes?

Obviously keep the general layout and placement of all the elements intact but have different colors/backgrounds/etc for each of the three seasons. Season one would have a red blood-in-the-water look, with sharp angular menu elements. Season two could be basically the theme we have now, hexagonal Ultratech themed stuff and season 3 would be purple and green shadow and flames. That way folks could choose what they prefer and make the game their own, just like how we’re allowed to choose our announcer. Of course change the in-game HUD also, the current bars and gauges would be the season one style, then go from there and make two more styles for seasons 2 and 3. 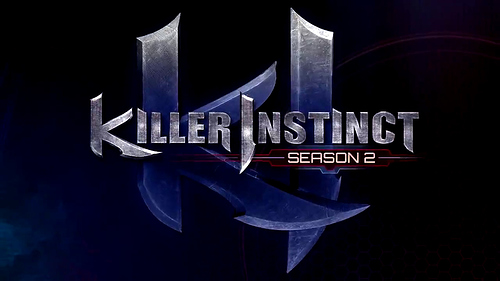 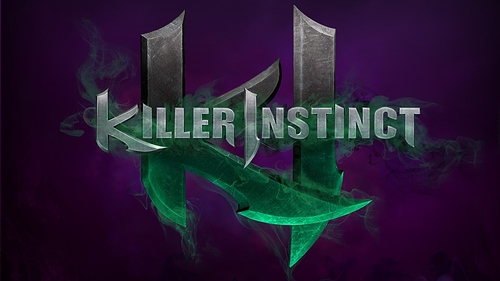 Tons of people have requested this during the last season. If I remember correctly, Adam said that was a plan. No recent news about it.

I hadn’t heard that, its good news none the less.

That will be complicated but will be great if IG make it! ^^

I’m sure they can handle it, plus it’ll look fantastic if they do.

That way maybe we can get Season 1 UI “Remade in HD”?

would it be possible for us to get interchangeable UI themes?

I’d love this to happen

Thanks, I’d be thrilled too. Hopefully they actually are working on this.

There could be a ton of items to unlock here through playing. Everything from horizontal, vertical, or single line options for the character boxes on the select screen to background themes on the versus screen like fire or dark clouds and lightning and more.

I’m not saying any of this would be easy, but it would give people more options and a far greater chance of finding something that fits their taste. Plus, ya know, unlocking stuff is fun!

Maybe they like a scroll layout with watercolor drawings for the select screen background. Maybe they just loved season 1’s UI and want it all back. Or maybe they love KI Gold’s select screen and KI’s original arcade versus screen.

Their could be a ton of possibilities and perhaps even more available down the line. I know I’d want to see something like that. But if it’s too much, I’m still a fan of OP’s idea 100%.

Sorry to necro an old suggestion thread but I’d rather post again here than make a new topic, has there been any word on the idea of this? Being able to toggle your theme for season 3 would be pretty awesome.

I’m glad you did I missed this thread completely. It would be an awesome idea. I’m personally particular to the first UI. Love the red and black.