Hmm..what about the Devil Himself

I’m not sure if this can be a character since the devil…is a demon…and well…so is gargos.but why not…He can have undead minions …and maybe he can have an attractive version…because well…the devil is temptation.idk…or he can be monstrous…he can have demonic shaped fireballs…fly…maybe use chains or whips…or his pitchfork as a weapon…it doesn’t even have to be the Christian type of devil what about hades. 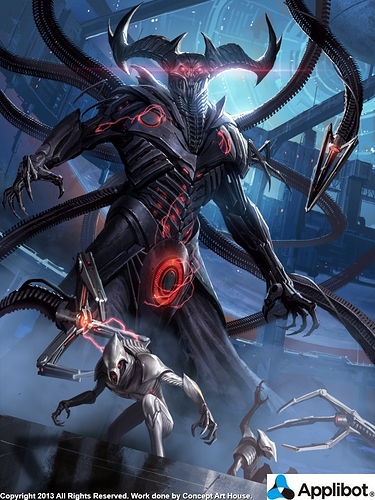 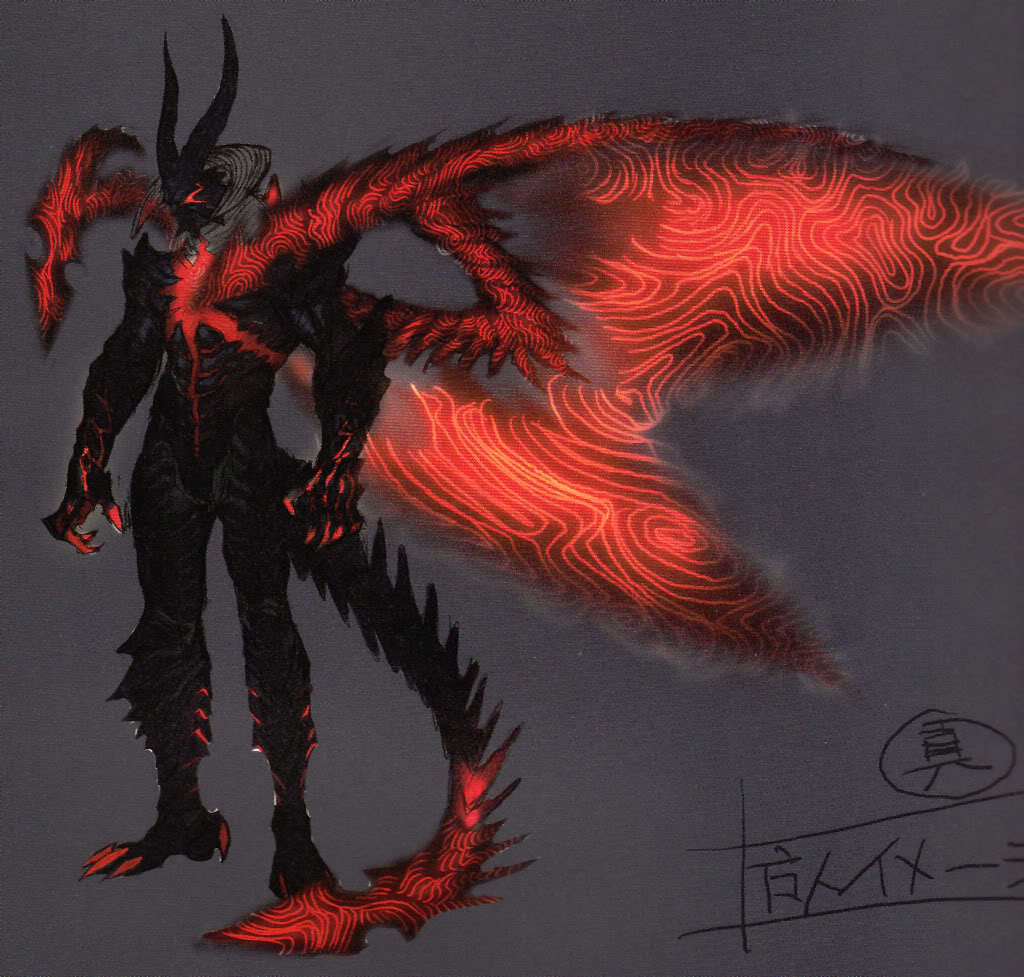 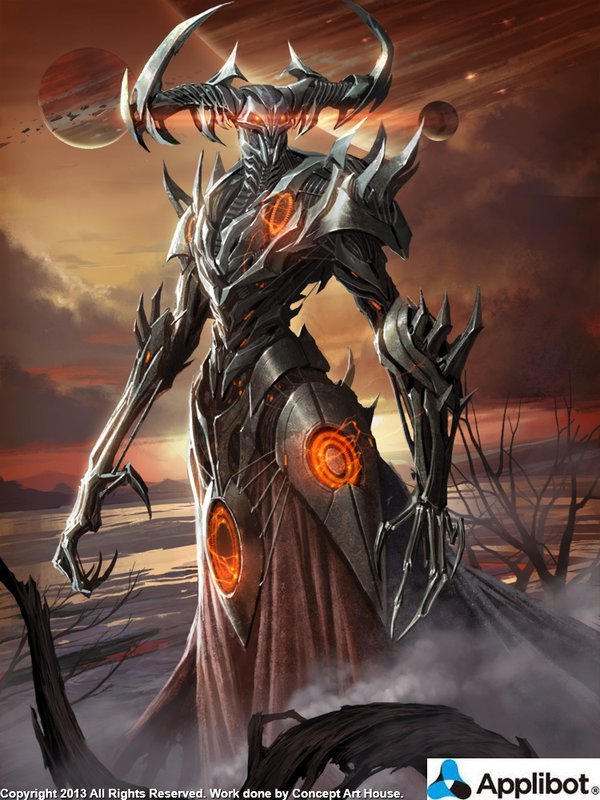 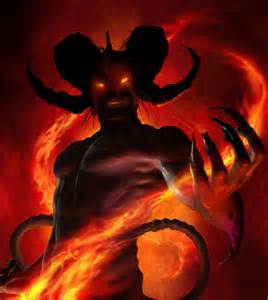 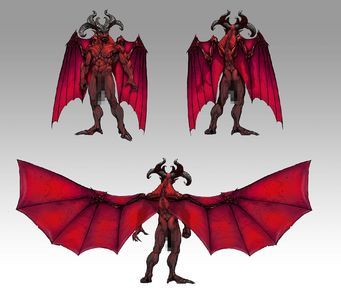 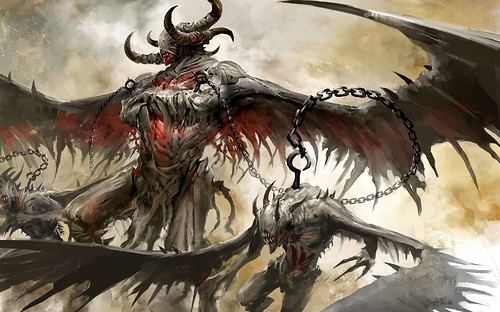 Cool art! I do love me an awesome looking devil.
As for the dark lord himself… I think Gargos will be filling out that role.

But hes not the devil…but I guess

Love it! And we could have Dante’s Inferno to come in and either Absolve or Destroy him!!! lol

your right its basicly gargos but from a different plac that may or may not exist. and considering dead people are either in or apart of the astral plane like what hisako story suggest then gargos already is literally the devil already

lol yes this would be the second best choice

Imagine Gargos in a red onesie with a devil tail attached to is and a tight hood with small red horns. XD

I thought Gargos was the devil himself, except instead of living in the bowels of the scorching earth, he decided to make a Tetris bridge in the void of space.

Cool and all but Gargos is TECHNICALLY the devil in this game. Pic Color Skin 8! it’s totally Devil Gargos