Was watching the WNF last night and Paul B said he can’t wait to try the real boy Shago.

Could this be some type of tease? Could he have 3 stocks of shadow meter like Omen, the Herald of Gargos? What would the 5 mean though? Maybe lock out your meter or possibly steal it for 5 seconds?

He also teased some Halloween “candy” as well in the chat.

I know its " He’s 2 cheap 4 you" but I don’t see anything rude/inappropriate about that expression. I still think it’s a tease of some sort. 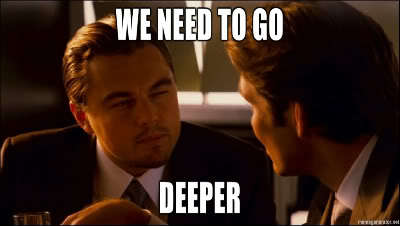 Might have something to do with his Instinct, they haven’t talked about it yet, all they said was “it’s killer”.

It’s probably something that will make all of us complain on the forums and flame Keits on Twitter. I couldn’t begin to fathom what it could be, though.

I think the candy idea means a October Release 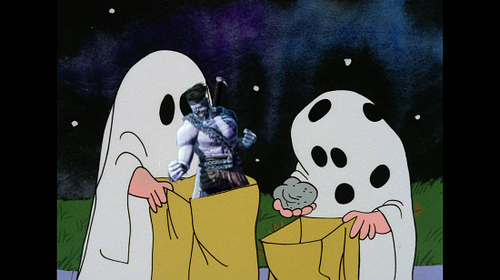 Lol These clues. If its Oct. , I’m ready to body & get bodied by tons of Shadow Jagos. Till Kim Wu comes out…

But if he’s hinting around at something, it’s definitely that he has one more of something than other characters. The three shadow bars sounds like the best guess to me so far.

Maybe they’re taking the “super move” track for his instinct: instead of a powered-up state, he uses it like an Ultra from SF4 and does his boss finisher.

I wouldn’t really take Keits’ chat teases too seriously, he’s a total goofball when it comes to people trying to get information out of him in chat, especially when Paul is around.

Pretty sure they were very specific about the Shadow Jago update being separate, and being released this year, while Season 3 starts in March.

I don’t have a quote/link available, though, sorry! 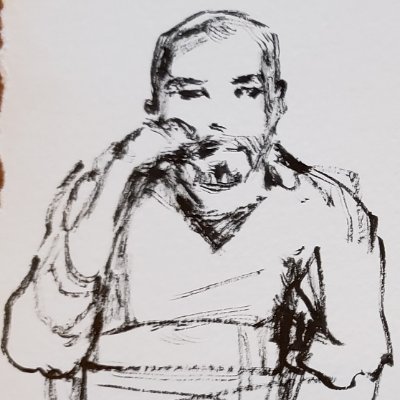 (apparently it’s embedding to the tweet he responded to and not his actual reply, but still… click on it and the reply pops up)

I don’t have a quote of anyone saying that he’s to be released by the end of the year (Maybe once the old forum archive is put up), but I’m also pretty sure this is a thing that they said.

Yes, I also remember it being “before the end of the year.”

I think it was mentioned in the announcement after the target was reached in one of the sticky topics about community fund.