Got any rage quits OR funny glitches you want to show? lets all have a laugh, show some here 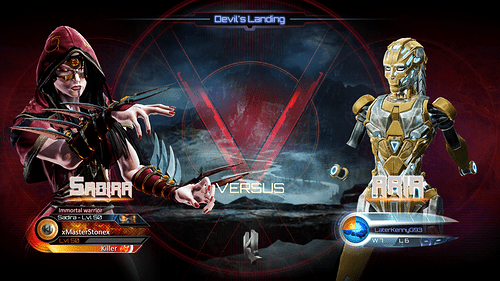 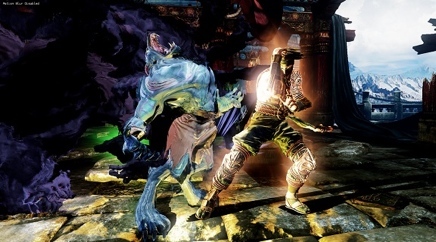 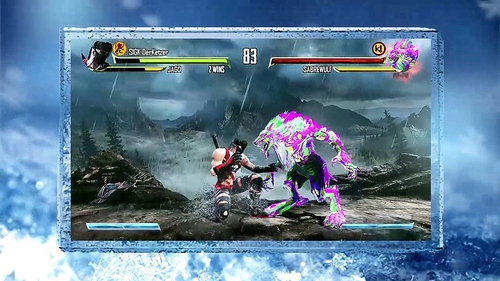 This was a S1 glitch where I got 3 supreme victories in a row after the match.

I wish I could have seen the whole match, but with 3 supreme in a role, my eyes would have imploded.

Not sure if this counts as a glitch or a rage quit. Saw it on my friends clips. He told me none of the selections worked so he had to fully exit the game so he could leave.

Both it counts as both

Wasn’t a great match as he was a low rank. Felt bad for winning then I got the supreme victory 3x. Also notice how both p1 and p2 have glacius icons?

This was kinda weird too.

Well, I think we can safely say you have the most SUPREME Glacius around.

Here’s a S1 RQ for your viewing pleasure. Its a short clip but pretty sweet slow down:

And here was a compilation of S1 RQs with a full fight at the end:

Ahh! In the compilation video you used one of my favorite customization setups: color 2 with curled horns! ;w; Bless you. Bless you for repping the ice alien.

The color two was because of the Spawn reference and the horns fit! Thanks though as you can see by my avatar I changed up the look to color 7 with the alien armor.

I wish I could have saved it, but does anybody remember seeing that photo in the Season 2 forums wherein a graphical bug occured on Maya’s retro costume in Aganos’ stage? You know, the one where her…“stuff” is shown…

Woah! That second one where Glacius’ underbody is visible is weird as heck! Great artistic reference though. Do you have any idea what caused it, or maybe how to replicate it? Were you able to play as him still or did the match simply end?

What you are seeing in that video seemed to loop indefinitely. It actually happened before the “Ready…Fight!”. I had to back out and restart the game. This was back in Season 1, and I haven’t seen it again since. Interesting Jago is kinda half turned as well, looking out the window.

Another observation about that video… just look at how dark Sabrewulf’s stage was in S1! I think it looks so much better now ( when it’s not affected by the misty/foggy issue anyway).