With Gargos coming in season 3, wonder how they’ll redesign him. Including his gameplay.

Redesign:
Hope they’ll do something to make Gargos look like one of the devil’s sons.

Including a mix of Disney’s Gargoyles. 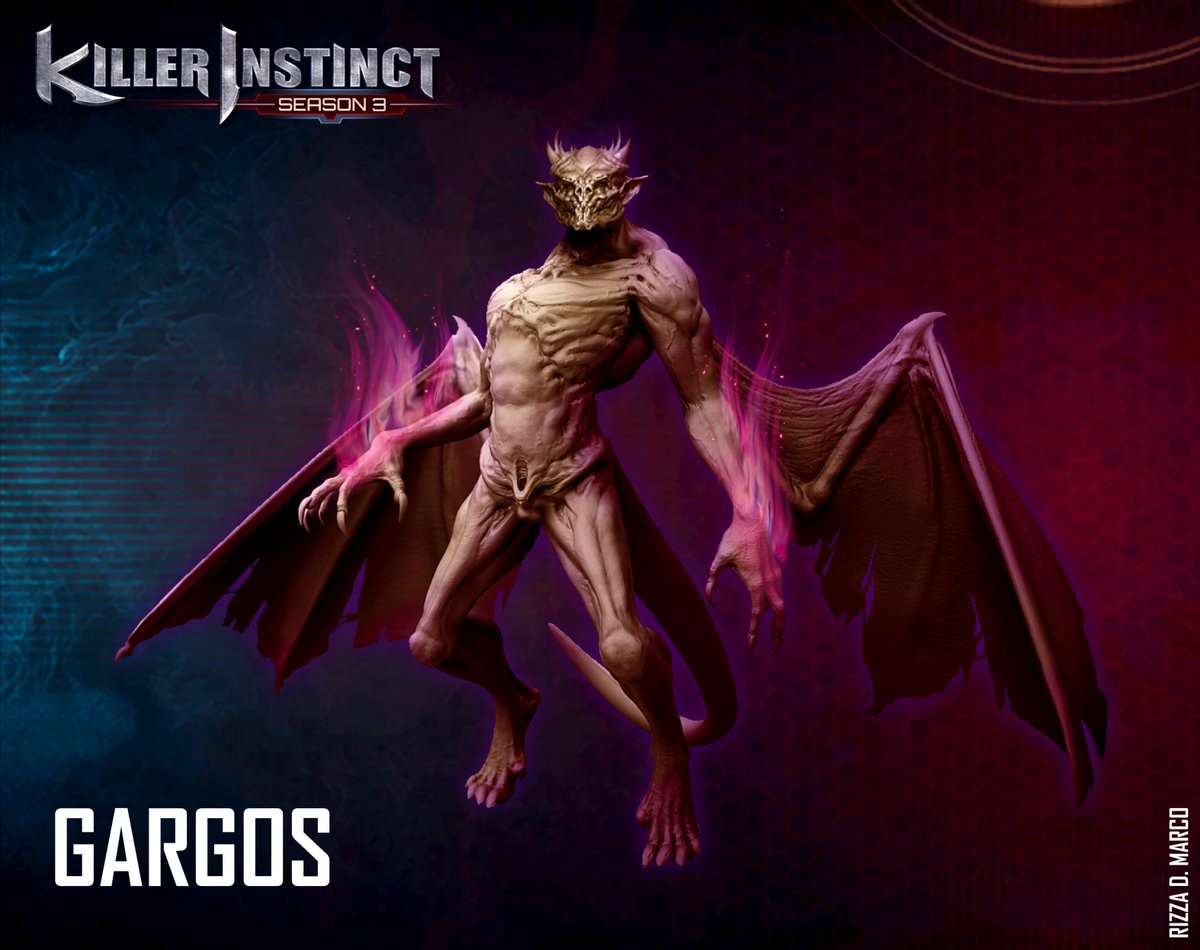 My favorite its the last pic of Gargos! That one is awesome scary!

Fingers crossed that he’ll have a look (or at least accessory) reminiscent of Doom’s Hellknight.

Or perhaps a mixture of different demons from mythologies across the globe, as if he were the real inspiration for every evil monster in fiction.
The obnoxiously optimistic part of me hopes for something like this neat doodle I did a while back. 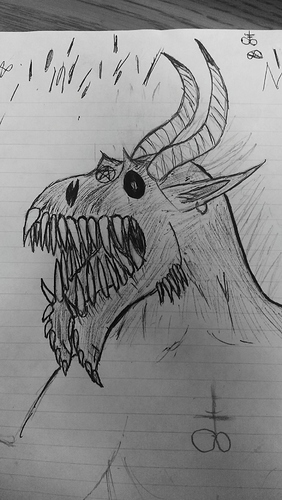 Gameplay wise, I’m guessing he’s going to be a juggernaut. Like a horrifying mix of Aganos and Omen, he swoops in with super armor to rend you apart and crush your spirit. Might take him a while to set things in motion, but once he starts he’s hard to stop.
Maybe his instinct could play on the Gargoyle’s stone form, where he becomes an unstoppable wrecking ball.

i hope gargos has armor on him. a mostly naked gargoyle doesnt scream overlord and ruler of the entire astral plane. he should be outfitted for war. whether the armor is actual metallic or a bodilly growth like spikes or something like that could work 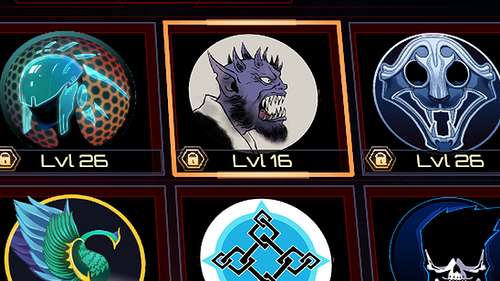 because It’s awful and stupid face…

i hope gargos has armor on him 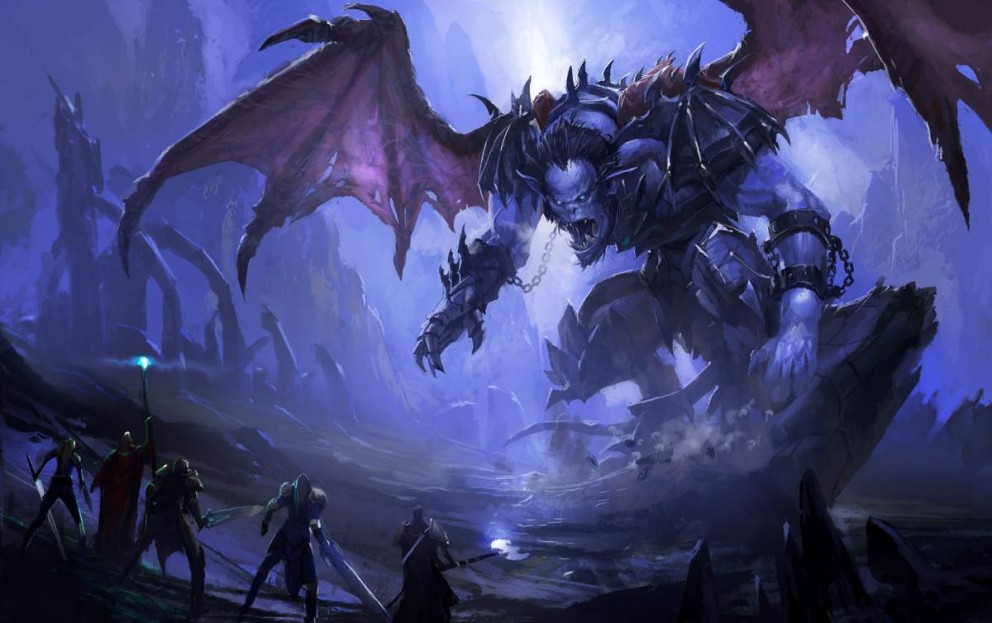 similar to a warhammer daemon prince

The second one is the best!!!

What about gameplay? Anyone see how they’ll go for him?