Gargos looks fantastic, though he may need an orthodontist

I’m not entirely sold on his big goofy monkey mouth BUT, I’m happy to see him finally. I knew he was going to be in-game due to all the lore leading up to season 3 but seeing him really does put my mind at ease. Plus I know he’s a little rough round the edges and they’ll surely polish him up a bit before release and if he still looks a little derpy, there’s always the retro costume. 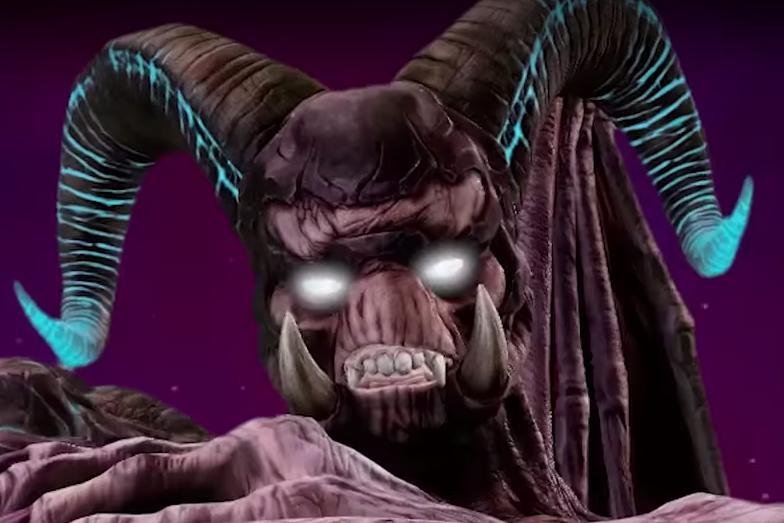 I was hoping his face/head would look more like the image that pops up when Shago and Omen activate instinct.

Yeah, I think we all did. Wonder if this means they’ll be redoing the instinct monster’s face?

I’m going to go out on a limb and assume that his retro will have the same body but a different head, one with no horns, pointy ears and bald, like his original design.

I was hoping his face/head would look more like the image that pops up when Shago and Omen activate instinct.

They really gave him a monkey mouth. The instinct image of Gargos looks far more menacing and original. His new design reminds me of the demons Scorpion summons in MKX.

I was hoping he would have some kind of armour but I suppose accessories will cover that bit.

That looks so much better than monkey demon thing

I feel like his face is one of those things that might look better from the side than from in front. Also doubt they’ll change the instinct image since the old Aria tease was never changed from a bald girl to a robot.

It looks like a part of Mr.Gargos’s face have been removed(check out the lines around his face) 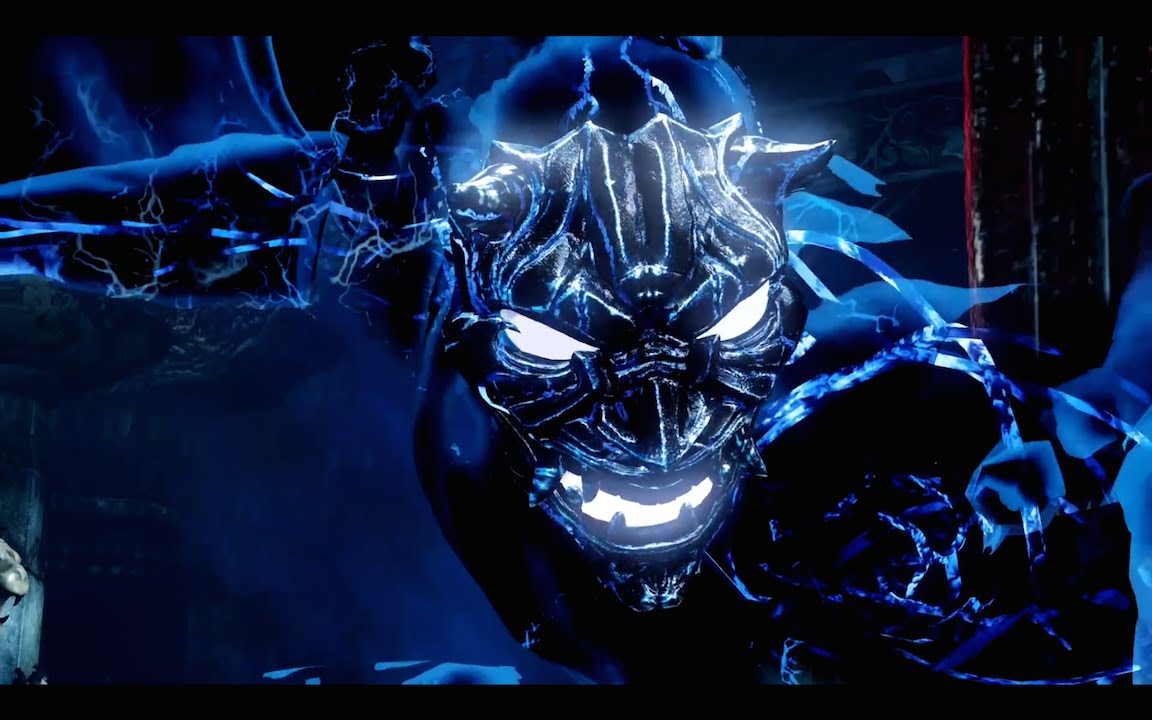 I don’t know if it lines up right, but I LOVE this idea!

Yeah, mouth is a bit akward. Still happy he s in the Game, though.

I really like the fact that his face has some subtle similarities to Jago’s mask, nice touch.

I don’t know. I’m really not sold on his design. I was expecting him to look like what we see when shadow Jago does his instinct (where you see Gargo’s face).

I can’t be the only one who feels this way.

What’s up with his forehead?

I’m not sold on the new face, particularly the teeth, and I think the Shadow Jago instinct cancel look to Gargos looked much cooler. That being said the character is still two months out so he might change face. I like that they kept the wings, hopefully it’ll properly make him properly intimidating (Something Aria never came close to). 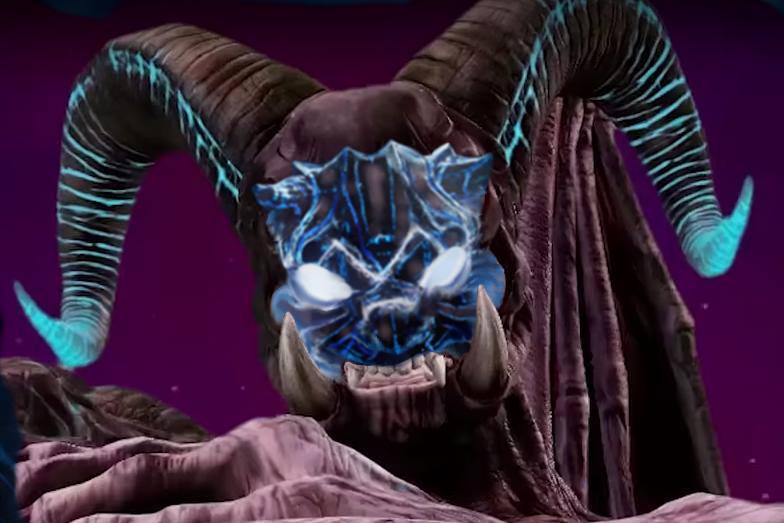