For his primary I’d like to see more armor and medieval looking probably Diablo inspired. 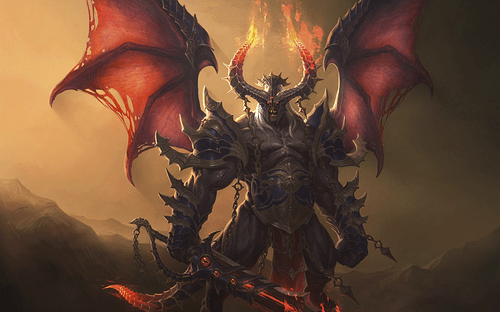 For his retro I’d be ok with a Halo Didact inspired sci fi outfit. 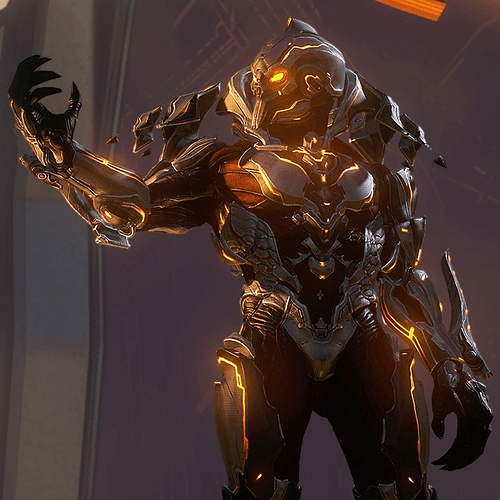 A solid gold Gargos would be an awesome reference to KI Gold’s unlockable colors.

I expect this for the retro costume

What if they gave him an Omen or Jago mask? I think that could be cool, or hated, I dunno…

What if they gave him an Omen or Jago mask? I think that could be cool, or hated, I dunno…

It could mixed among the community.

Would it be in bad taste to give him accessories to reference baphomet? I know he is like a Gargoyle demon and stuff but it would be cool if we could like change his horns to be more straight, make his wings feathered, and maybe some pants…

It would be a fun little nod to his old bio that said " He has had many names and many appearances to match, all equally deadly. " somewhat implying he could have been the same creature the Knights Templar supposedly worshiped and maybe was known about and talked about in many other cultures throughout history, just by different names.

Bad Taste, NAH! we’re all doing this for fun.