In this thread, post games that absolutely deserve sequels (even if they may never get one). 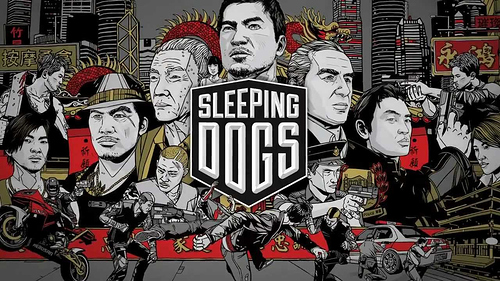 blob.jpg1280×720 283 KB
This game took a location not seen very often in video games and brought it to life with an interesting narrative with fun, action-packed gameplay that makes you feel incredible. 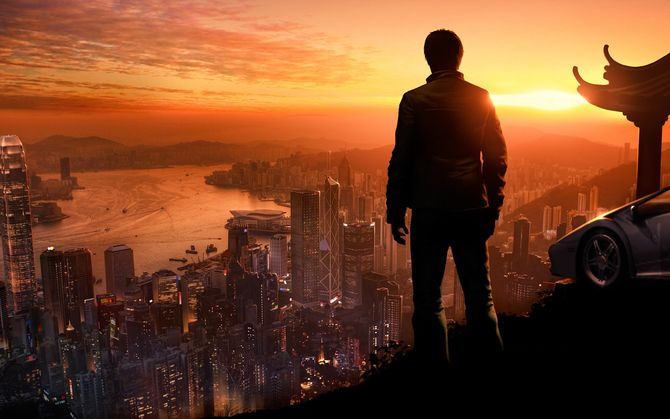 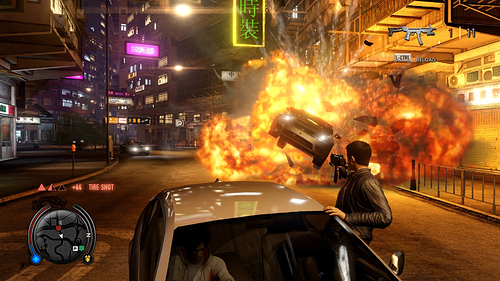 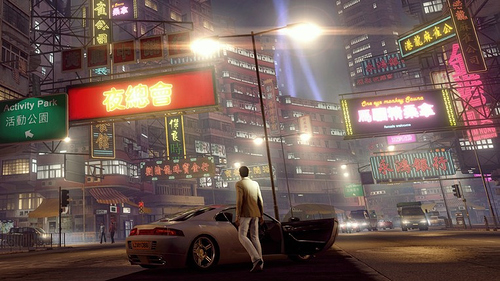 These are all great options, IMO, for building upon potential, and pre-existing, Xbox exclusives.

BLOODBORNE
Dantes Inferno
Until Dawn
Lords of the Fallen

Skies of arcadia. The dream cast game with vyse the sky pirate.

Beyond Good And Evil
Remember Me

I perosnally reboot Primal Rage honestly but add all the characters (minus the giant people, ew) and add several more beastly dino gods.

I wills ay: War of the Monsters needs a sequal, I wish it happend. Eternal Champions, hell yes!

My personal list of games that needed sequels, I’m not asking, I’m demanding. :3

I was going through other forums about this question and I completely forgot what other games I had written down…I could rant on if I remembered them but I can’t ; w;

I feel so sorry about what happened to Evolve… wish 2K would’ve given the devs more time to churn out the updates they had planned for it.

Only one game I’m desperately anticipating… 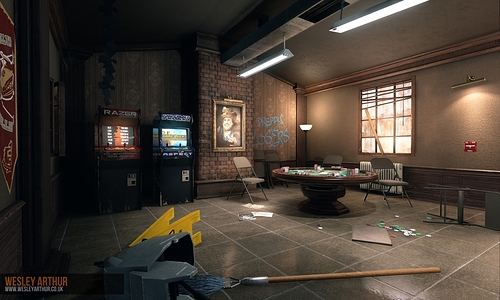 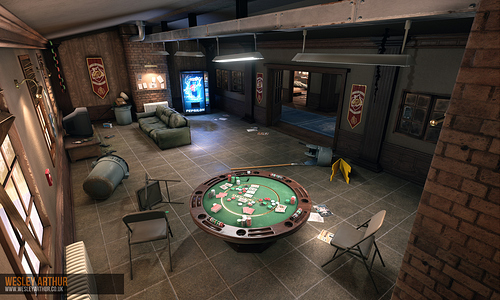 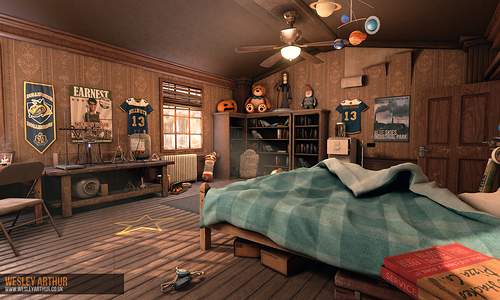 Hmm, Eternal Champions did get a sequel on the MegaCD though:-

I’ll add mine to the pile:-

Many of the games I mentioned already had sequels. That’s the beauty of it though - they can always have more.

I want From Software to do something set in the Conan universe as a followup to DS3 and Bloodborne. Or even better, an original barbarian world with their unique disgusting style!

Also, I want more DOOM. Another campaign, maybe set on Earth this time. Start with Olivia narrating, and have it slowly turn into the demon hymns about the Doom slayer, then kick in the BFG Division and show him going to town on demons with more earthly versions of the classic weapons.

And most of all…
#New Oddworld
This series is too beautiful and glorious to not get some love. Remastering old games is fine, but give us new stuff!

There is a Conan universe game being made right now…its coming late 2017. look it up on you tube! It looks a lot like Far Cry Primal… you build shelters and obtain slaves to build your village…you build gear and masks to be able to survive int eh sand storms, ect…