Somehow I doubt this is real but I am curious.

Other country sites have leaked stuff early before so it’s not impossible…just be warned MS/IG staff, if you guys do release a physical definitive edition of this KI with all the goodies included on the disc…I will toss wads of cash at you lol

Omg what if it was a fett!? There has been much speculation on whether boba fett is going to be portrayed by tom hardy, this last month. That would be sick!

Really? I havent heard about that! for the solo movie or for Rouge one?

I found a leaked image of the new Shadow Jango character guys! Really? I havent heard about that! for the solo movie or for Rouge one?

Rogue One. Rouge one would be makeup, lol.

As an aside, I really don’t understand the obsession with physical releases. I stopped buying discs and I couldn’t be happier.

It is South Africa is it that Nigerian war dude

Its 100% Fake…everyone knows Fulgore is the mascot/ poster boy not ARIA and T.J.

Games stores use random placeholder box art all the time, you can’t really use that as the main reason for it being fake.

There’s many things I find suspect about it…

No season three character on cover

Art book and soundtrack Bundled and not sold separately? What?

Idk I think a retail copy will be a thing, but that listing probably isn’t it.

Let’s be real. If anyone is on the cover it would be Arbiter, and the game would be called “Halo: Killer Instinct edition”. This way MS can talk about halo some more, because every Friday is just not enough. 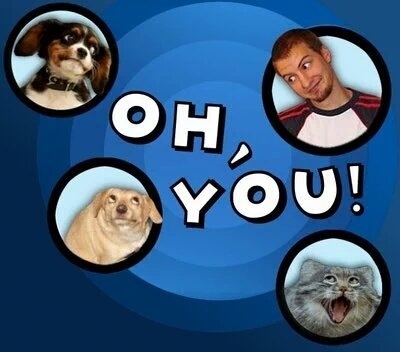