Nah. He moved on to the dark side lol

Haven’t been this excited for a horror themed game in a very long time! Can’t wait!

Still not sure of which system to go for.

I sold my xbox one got and built a PC. I was thinking of getting an xbox one s but am gonna wait to see whats up with scorpio. TBH I am having a lot more fun of an experience playing on PC.[quote=“TheNinjaOstrich, post:62, topic:11397, full:true”]
Nah. He moved on to the dark side lol
[/quote]

Cool! yeah I seen this the other day.Basically what Jason would look like in Hell.

I hope the action, flow, and story can stay entertaining and keep you on the edge compared to how awesome it looks. Will be a real bummer if it looks great but is boring to play.

Oh yeah it is cool. Tom Savini designed it as kind of what Jason would look like after Jason Goes To Hell in his mind. It is awesome!

I am a bit worried about the graphics of the game though, it almost looks like a 360/PS3 game

the beta looked dodgy but I have seen recent gameplay in 1440p and every looks great textures and all. Faces are debatable but I think they are hilarious and shouldn’t be improved on too much lol.

That makes me a little less worried. All the youtube videos I have seen look like Saints Row 2 graphics or something lol

yeah and it is gonna be like that mainly because the graphics you see depends on what the user has them set to on pc because we have yet to see any gameplay from the console versions. I am more than happy with how the game looks on the higher settings on PC though really good especially Jason and the environment.

That’s good. Hopefully the console version looks pretty good as well. Ill be getting it either way to support FT13th but I do want it to look good lol 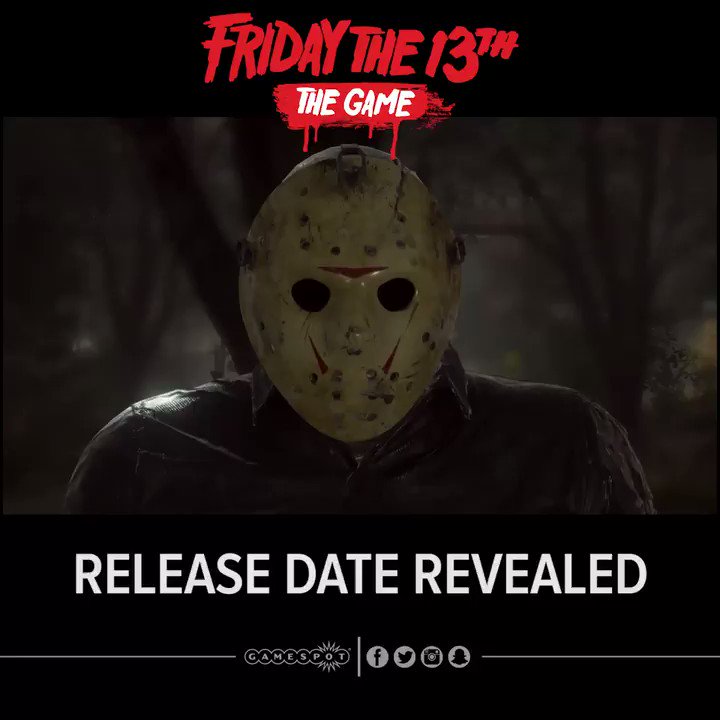 It looks great. I’m glad they delayed it for polish and such. Definitely picking this up and streaming it.

I hope its fun to play even if offline. I dont really like it when games are strictly online because of all the damn trolls out there…ugh
Ill prob get it on PS4 because honestly I NEVER get rude messages on PS…NEVER… but on XBox, especillay playing KI…its constant… ppl are so rude on XBox

BUt I really like how the game looks… it has a story mode now right?

So who is playing and on what system?

I cant find any news on which system it plays best on or has the best options on. Anyone know the specs or dlc extras available for each system?

it has a story mode now right?

So who is playing

Unfortunately I am. It’s overpriced and just pretty much gets boring really fast. IMO. Multiplayer only… so I look for it to go on sale soon just to keep a player base. 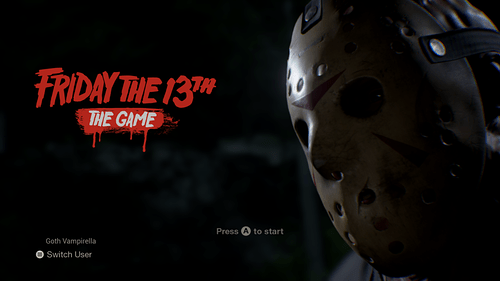 I thought they made a single player mode? What happened to that? It had the mom and other cut scenes.
well shiit that sucks…I want t o play it but not online everytime.

Played a lot of matches with GutterMagic and subs yesterday.

It was SOOOOOO Much fun. Gonna be playing this for a while, lol

Unfortunately I am. It’s overpriced and just pretty much gets boring really fast.

Looks cool, if they dont add some kind of angle to it
its going to bomb hard.

Note:
This is what happens with today’s software model.
Selling un-finished beta games at full price, or worse
yet Pre-order? LOL they want your money before
they even have a product!

How about subscriptions! ultra LOL, this is
when they Extort you for a reoccurring fee!
What a racket.

The worst is windows 10 controlling the user!
Your OS is now spying on EVERYTHING you
do. Microshaft Forced Windows 10 on you, and
inslaved your PC, wich now is doing Push up’s
for marketing… LOOLLL