Re posted the link re-upload the page now.

Shhh… We will see more gameplay for next month…

So… Who will buy this game?

@GodtierMacho & I are already going to. We will be the best tag-team/Jason in the game. Hands down.

Macho is going to be slashing camp counselors like:

As a horror fanatic (especially of 70’s/80’s slashers) this is a day 1 purchase for me.

Who else on this site is getting it, and for which system?

Who else on this site is getting it, and for which system?

I think you misunderstood me my dude, I know where to get the game, I was asking who here is getting the game and if they are getting it on PS4 or XB1

Xbox One. Gonna see if I can get it day one.

My bad! Well, I will get Xbox One because we can play some matches with @TheNinjaOstrich, @GodtierMacho and you on xbox live. I don’t have ps4 console…

I am getting it on Xbox One and will be playing with @TheNinjaOstrich if his broke ■■■ can afford it & @KevBones10 too.

I do not think it will vome out in Oct though I think it will probably release in late november or december. We are almost half way through Sept. And still no official release date and barely any actual gameplay demonstrations just some trailers.

These guys are killing me being so closed doored.

Awesome dudes. I think I might get it for XB1 since you guys are getting it on that one and I don’t have many games for it other than KI and Rare Replay lol

Just know though, I will see to it that I am the best Jason on the XB1

I am the best Jason on the XB1

I know how to survive in horror movie…

Lol true. Don’t forget saying “Ill be right back” or making the decision to split up, or being an absolute jerk to people around you haha

Don’t have sex with girlfriend/boyfriend…

You shouldn’t have any problems with this one LOL

Its pretty obvious that Kev will fight Jason i can tell. 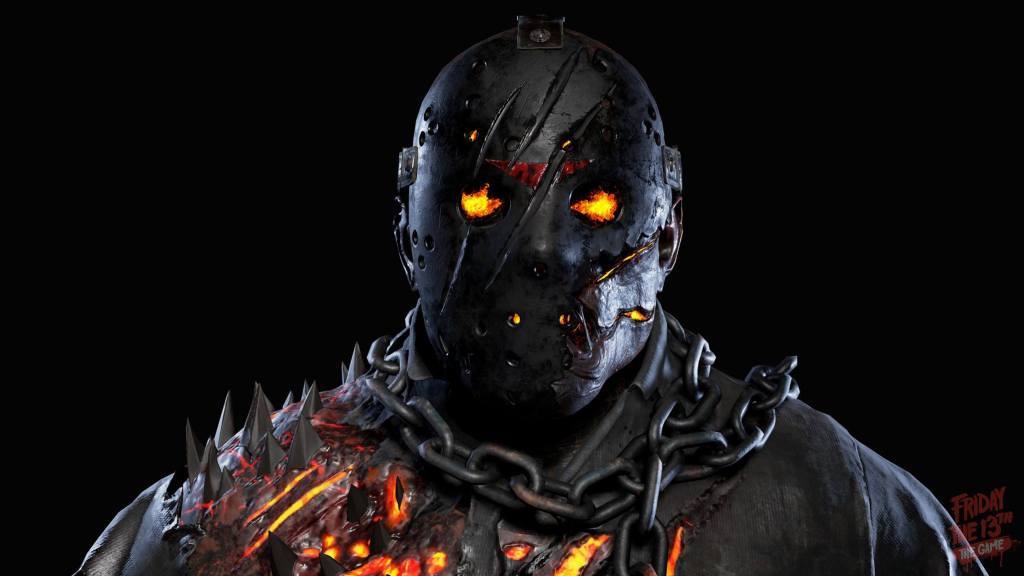 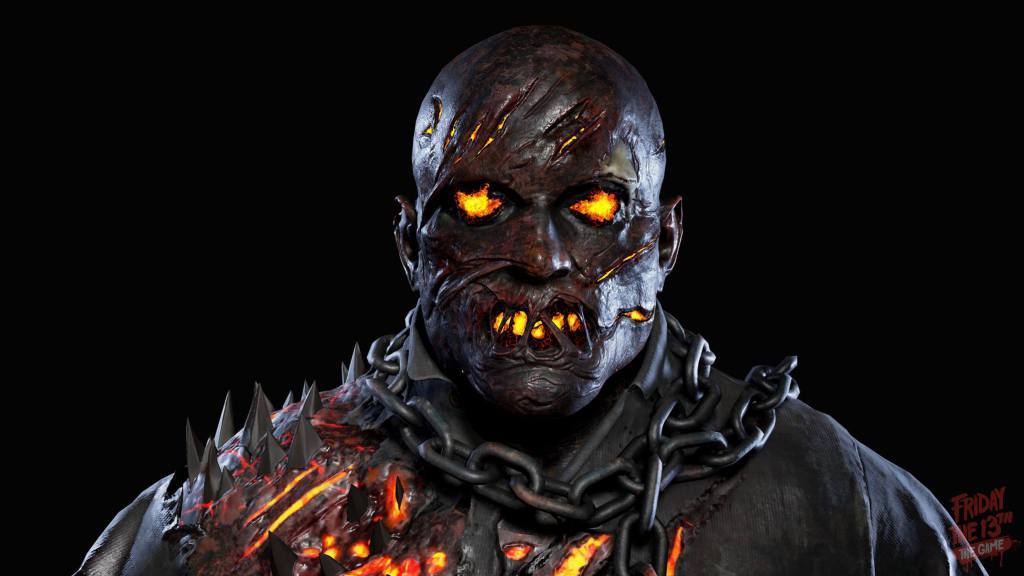 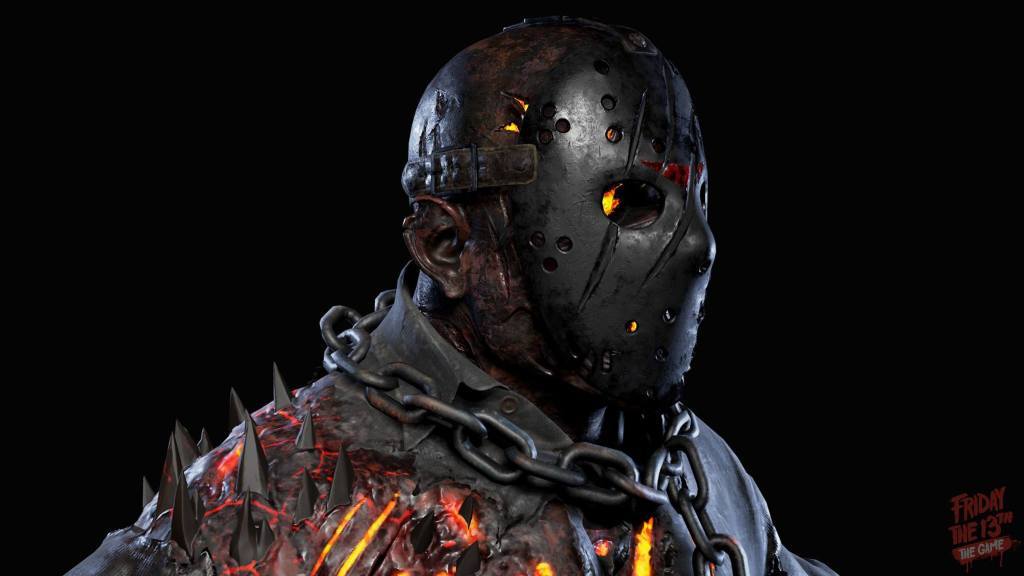 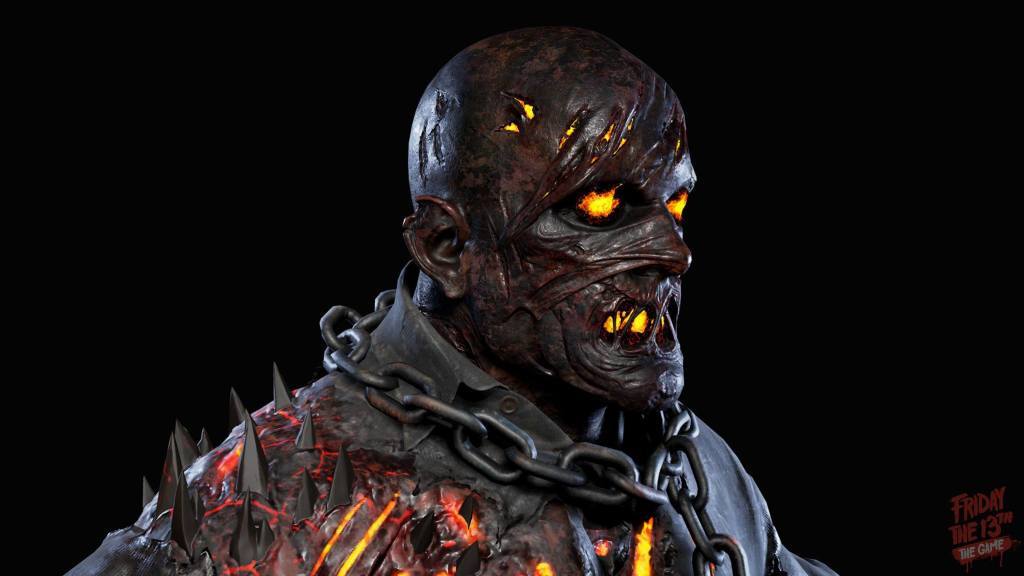 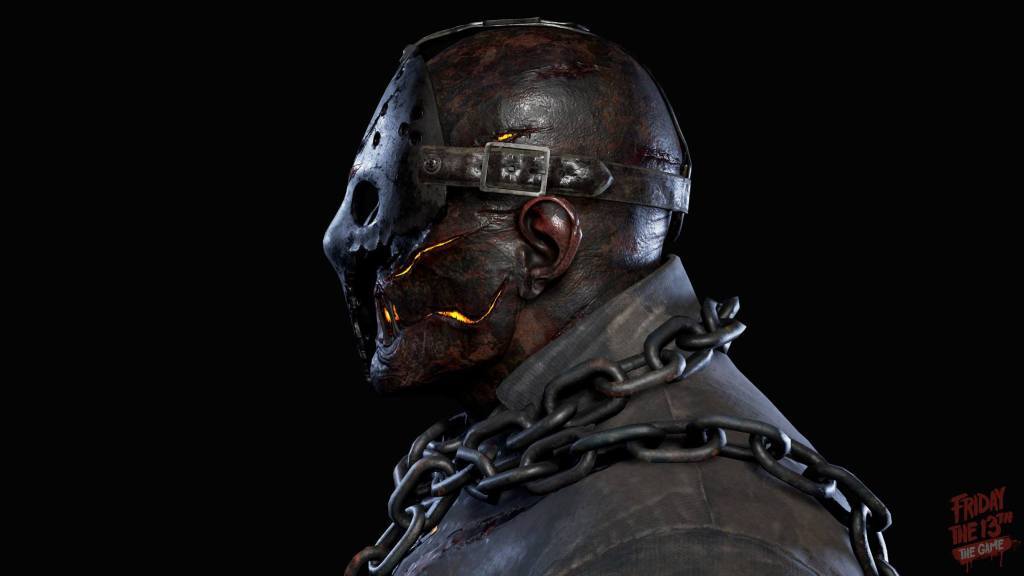 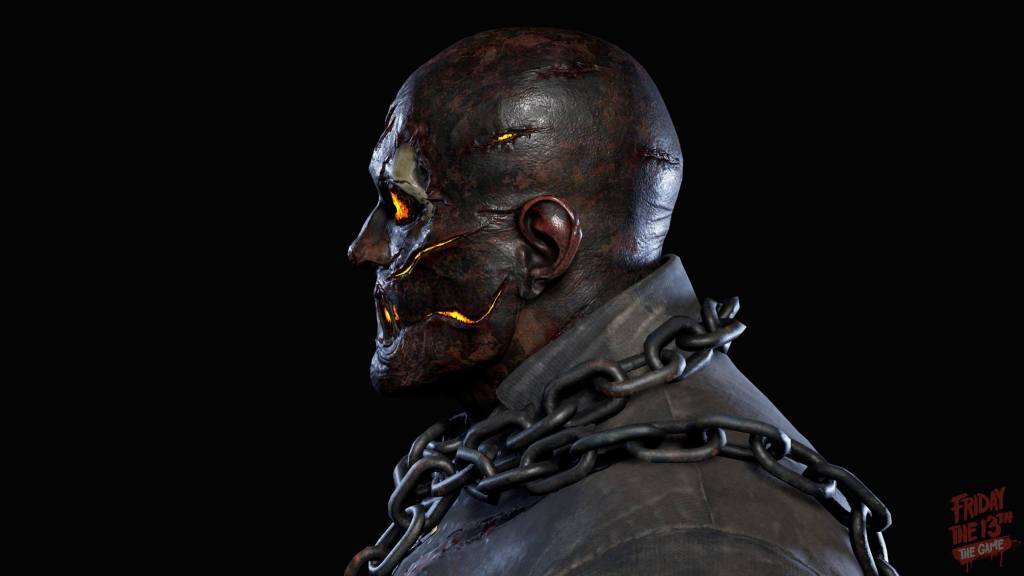 getting this on PC can’t wait.

Why PC??? I thought you will play with us on Xbox One. lol