Exploring Cinder's powers. How do they work?

We know that Cinder’s DNA was altered by splicing it with Glacius’ DNA, and as such he presumably gained Glacius’ innate ability to adapted to / control “simple molecular structures” through telekinetic manipulation.

For Glacius, we know that when he crashed into the arctic, that he took on the ability to control H^2O, thus he can control it in seemingly all of it’s states in order to create offensive and defensive maneuvers…primarily with ice.

FYI: For those not in the know, “cold” is pretty much defined as the absence of “heat,” and “heat” is generated by the movement / expansion / friction between the molecules within a given molecular structure. In the context of Glacius, Glacius isn’t controlling the element of cold like say Subzero from Mortal Kombat, he is actually controlling the individual molecules of water, and as such can in theory make the water cold or hot by changing its state from either solid to liquid, or potentially even gas. (If Glacius were to make the water gas though, potentially it would leave him vulnerable…my thought…so it would seem that ice (any solid) may be the most reliable choice for defense and offense.)

That being the case, what “simple molecular structure” is Cinder controlling?

Cinder is very different from Glacius, but at the same time really similar. While Glacius is able to create and manipulate his “suit” with only his telekinetic abilities, Cinder isn’t doing that, as his suit was provided to him by UT either out of necessity…or duress. Cinder is also still part human, so this may suggest that his abilities may not be a powerful as Glacius’, but then again, with UT helping him, he may have become stronger.

Anyway, Cinder’s stage is all about magma, and magma is composed of a number of molten elements such as various rocks, metals, and gases. Could it be that Cinder actually controls the molecular structures that make up magma?

If Cinder is able to manipulate magma, that would explain his power in the sense of what he is manipulating. Him controlling magma, would mean he can manipulate multiple molecular structures at once, merging them into one, which would also potentially means, on its face, that Cinder is potentially even more powerful than Glacius. (possible, but IDK.) This is an interesting train of thought, but at the same time it doesn’t explain everything, and actually would limit him in some capacities…namely that he wouldn’t be burning with “the fury of a sun”.

Another idea is tied to the the fact that Cinder wears a suit that was essentially stated to protect him and inhibit his power. But what if the suit isn’t meant to protect Ben, but rather protect everything around Ben, from Ben?

Like the Sun, Cinder himself could be composed of / manipulating hydrogen, and as such he is just like the sun: a mass of volatile gaseous energy. It is said that Ben has a “mastery of fire,” which coupled with his “need” for a suit, tells me that though he can telekinetically control his power, it would seem that the Earth itself just isn’t equipped to contain that type of energy / power. IMO, that would explain the suit quite well, as with out it he potentially would be unable stop the chain reaction of his environment burning, thus he would burn uncontrollably to eventually destroy everything.

So yeah, IMO, I think it is the latter explanation, or some amalgamation of it. Though the magma explanation seems plausible, the fact that they mentioned that Cinder “burns with the fury of a sun” suggests to me that he is like the sun in more ways than one.

I’m happy to see a thread not complaining about Cinder’s looks or backstory and instead is a look into the character as a fun little topic.

I beleive the devs mentioned that the reason he even has the suit and the face-mask is to protect people around him and he can do “normal” stuff like sitting in a chair and what not. Basically trying to dig in deep beyond just what he does in the fight I guess.

I think the simple explination is, using Glacius DNA, allowed Cinder to have some control over molecules and since he was constructed with plasma and heat based materials it’s possible that Cinder’s powers in turn control fire.

Maybe Cinder can do both.

If Cinder is more powerful there is still one thing Glacius has that Cinder does not, and that’s experience. Cinder is also kind of arrogant to and if he slips up he can get beatdown. Plus being a human who was just transformed maybe a few years ago, he won’t have quite the same amount of experience as Glacius’ would have of his own powers.

Cinder’s powers are fueled by imagination.

From what I’m understanding so far, the alien race Glacius belong to is extremely advanced on both biologic and spiritual fields. They’re something like the chozo from Metroid games but 10 levels beyond. They can bend any element or environment at their will. Lets call that race “shifters” as an example. If shifters land in the ocean, they turn into Aqua man. If they land at the mountains, they turn into stone man and so it goes on.

I think ARIA knew exactly what she wanted when she started project Cinder.

I think ARIA knew exactly what she wanted when she started project Cinder.

I think she had an idea, but not the whole story. Using Glacius’ tech has opened the doorway (literally) to places she didn’t see coming.

That being said, after she got Glacius’ DNA, she probably manipulated Cinder’s DNA to be exactly the way she wanted it to be. At the same time though, there is a possibility for Cinder to “break free” of that control by taking his powers to the ultimate limit.

ARIA can’t control the sun…at least I don’t think she can.

at least I don’t think she can

Cinder’s powers are fueled by imagination. 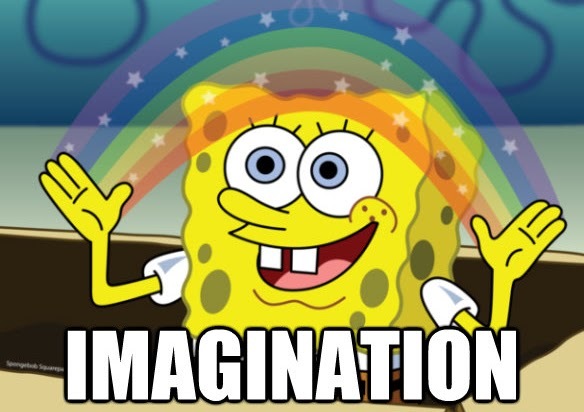 at least I don’t think she can

I just like to think that Glacius’ DNA is sensitive to gas and the human has a good amount of gas in it. Thus, igniting Ben’s body into flames. 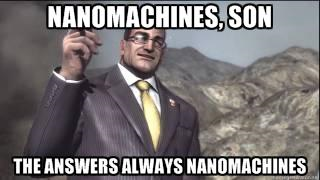