One of the best strategies against any character is to exploit their weakness. Whether it’s short normals or easily punishable moves, let’s talk about exploiting the cons of the cast.

For a lot of characters, their most frightening tools are frighteningly unsafe. This goes for Shadow Jago, Sabrewulf, Riptor, Tusk, Mira, Hisako, and Spinal. Learning to block their nonsense (as difficult as it may be sometimes) can mean easy damage for you and sadness for them.

How can someone take the advantage against riptor and hisako?

Block them, since their mix-up tools (Tail Flip and On-Ryo-Zan respectively) are unsafe, and then punch them in the face.

I think this might be a more beneficial conversation if it were perhaps more directed? Character weaknesses across the cast vary so widely that it’s only possible to speak in very general terms if there isn’t a specific question being asked.

As a Jago main, I can only speak for my experiences.

Jago has one of the best normals in the game and a threatening arsenal. He can now be a good zoner while also being great at pressure. His neutral game is deadly as his DP on jump-ins will break anyone’s morale.

That said, as vast and dangerous as he can be, he can also have a crippling weakness. However, I wouldn’t say it’s a matchup, per say, as much as it is the players knowledge to grasp said matchup.

A player has to commit to the tools he is given and each cast member responds differently, so for the player to actively engage each matchup will require sufficient… You guessed it. 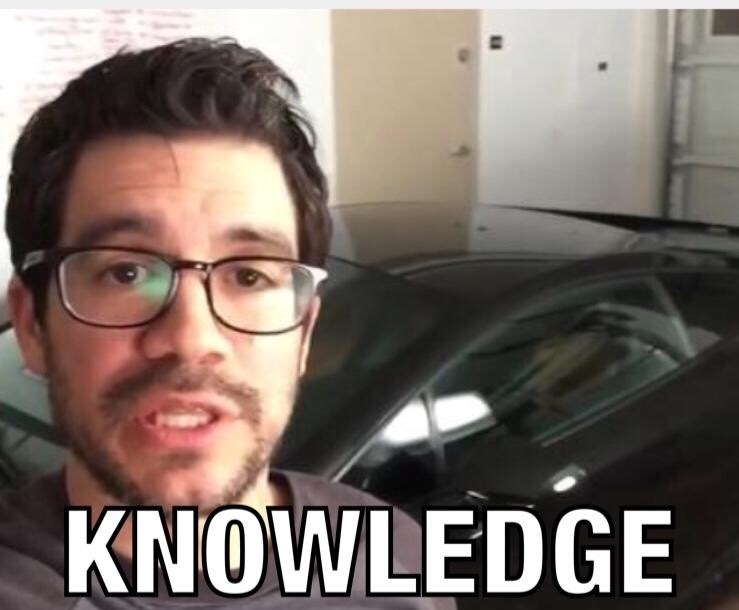 I may be wrong, I’m sure he has an actual weakness against a particular character but in my experience, his only true weakness is the player without the answer.

With jago as my main also, I seem to struggle the most against kim wu. Does kim have any exploitable weaknesses?

Pressure and baiting. She can ultimately take endokukens with her parry, condition her to take them until you see them using them too much. Then follow up with a windkick to open her up.

Also, corner pressure is deadly for her, again her parry is good, but easy to bait. Not to mention she can only get out with a grab or by spending meter.

What are sabrewulf’s weaknesses? I’m might post a match here to show how I struggle against a really good wulf player.

? I thought these were kind of obvious.
He’s a rushdown character. Keep him out.
Plus high-low mixup is super unsafe.

P.S: Try going into practice mode for every character, going to their move list, and looking for moves that are negative on block/whiff. This will make this process a lot more expedient.