Anyone else stoked to get the new Duke 3D?

We’re basically getting an official expansion for a 20 year old game, that’s unheard of. 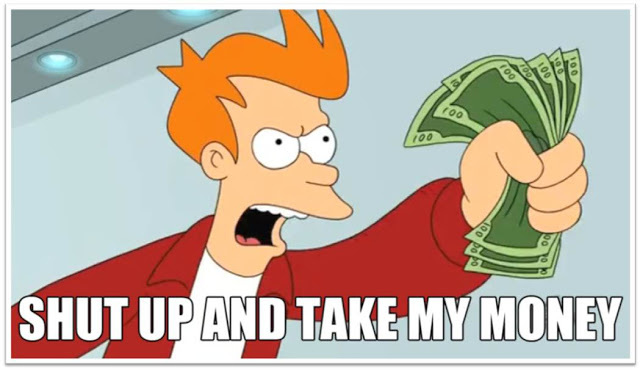 It is kind of weird… I feel bad for duke, he just cant let go of duke3d world.

If I bought megaton edition, can I pirate it without guilt?

I just feel bad for Duke, he has pretty much been forgotten and left in the past.

Man, this game was the earliest ones I’ve seen my dad played when I was about 5 years old, used to give me nightmares because of the monsters in the game.

I love how postal 2 did it and now more people are also doing it. Hopefully it’ll get steam workshop support too!

I will, because i do not own an original copy of it and because i wanna play the new stages. Also maybe i will be helping Duke to come back in a proper sequel. Not that i think duke forever is all that bad, i had a lot of fun with it. But why not something made with more love and care?

I wonder if this 5th episode will have additional story and some kind of cutscene at the end, not just raw package of maps.

Probably. It would be ridículos to release something without it.

it would be funny if it had denuvo XD

Looking forward to this.

And on top of that there was so much hype around DNF there was no way the game could possibly live up to it.
IMHO DNF was fun. It’s campaign was fun on par with 3D. But it definitely showed its age when it released.
I honestly wish more people had got the “hail to the legends” dlc pack, or whatever it was called. It had one map where miniatureized players run around in a literal sandbox recreation of Blood Gultch from Halo. I thought that was pretty clever.