Would that be cool? Both fighters hit each
other at the end and they both lose. Another round.

Even better this would be a rare thing, not something
that would happen often. Something to mix things up
once in a while. 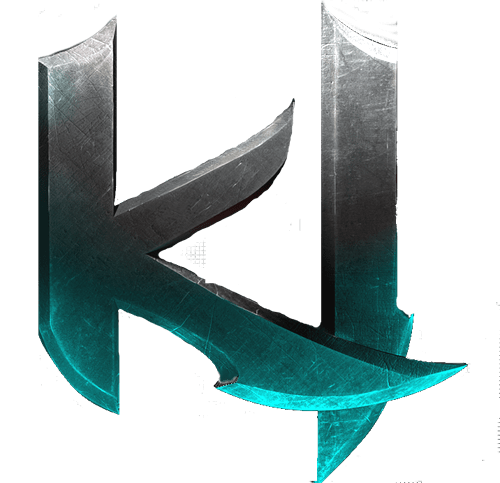 So your saying this is already a feature of the game? I never
seen it before. Maybe because I use Riptora and slaughter my opponents. 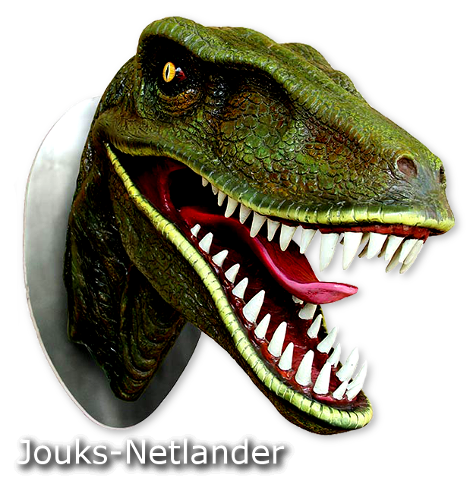 I want her to get gold teeth next update.

Well i guess this threads closed then…

It already exists it just has a chance of happening, if you paid attention to some of my posts it’s happend to me and @Justathereptile at least three times over the years we played KI.

Riptor is female, and male, there are many of them.
I named mine Riptora because she is my baby,
a rescue from Ultra tech.

Here is a picture of her baby. Im a Grandpa now. 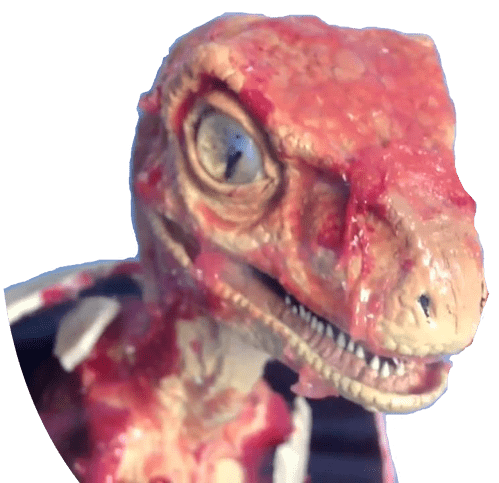 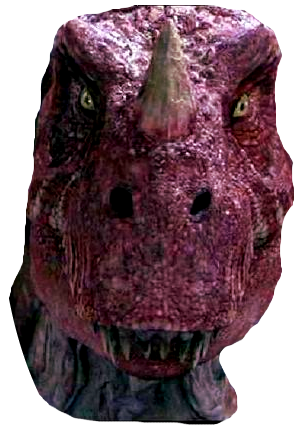