Do ANY of you drink any alcoholic beverages?

I drink whatever… mainly beer if I have some. I don’t have huge preferences. If I’m really stressed out, I just start taking shots of whiskey.

Hey, @KIFANATIC8488 if you come to The Fall Classic in North Carolina, I’ll buy you some drinks and we can play KI lol

Anything that isn’t hard liquor.

I hardly drink anymore. About a month ago I drank wine because a friend of mine who likes wine came over to my house. Not too much of a fan of wine. Then it was about 8 or 9 months before the wine when I had my last drink of beer for Halloween with my friends. I prefer Shiner Bock or Corona.

When I was just starting out in college however I was drunk pretty much every weekend. So I would like to say that the feeling of needing to drink to get drunk is completely out of my system.

I’m restricting myself to 1 beer/1 bottle of rum a day Friday-Sunday. I don’t particularly enjoy drinking too much any more…

Hey, @KIFANATIC8488 if you come to The Fall Classic in North Carolina, I’ll buy you some drinks and we can play KI lol

You got it, no problem, and sounds pretty good to me if I get the chance/opportunity to come visit you there including playing some Killer Instinct, @SnuggleGator

White Russian is my #1 favorite. I’m a big Vodka guy, all around. I will have beer, but I gotta have snacks around.

That being said, I rarely drink. I just don’t feel the want to most of the time.

I don’t drink alcohol of any kind. I sampled it once as a kid (by accident) I thought the beer can was soda and when Is ample it I instantly had a bad taste in my mouth. Now I avoid anything that has the smell of alcohol. My sister even tried to pressure me into trying it now that I was old enough. But she backed off after telling her no several times.

Can’t handle the acidity of beer. I can occasionally drink a darker beer like Guinness, but I’ve never really developed the taste for beer either, so I tend not to have any. Still, my lady loves Bourbon County, so we’ll go out early in the morning on Black Friday and see how many we can rustle up. Got several bottles of the Barley Wine version last year, and it’s honestlyt he closest I’ve ever come with a beer to saying “wow, that’s actually kind of good.”

I don’t drink very often (I can usually count the number of times I drink in a year on one hand and I tend not to over do it), but when I do, it’s usually either a rum and coke, maybe a glass pinot noir or if I’m feeling like ignoring acidity, a jager bomb, which is odd considering the fact that I despise the taste of black licorice and Red Bull, but… Get them together and I apparently enjoy that a little. 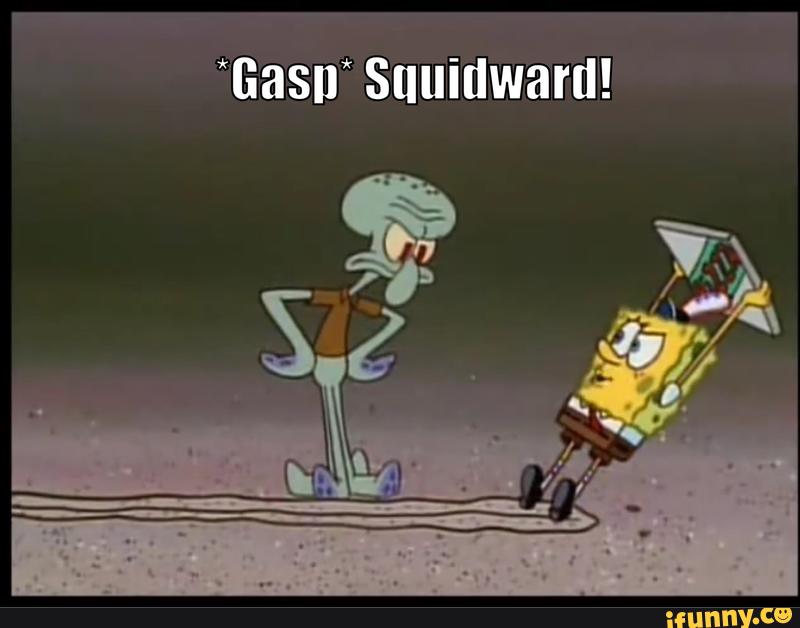 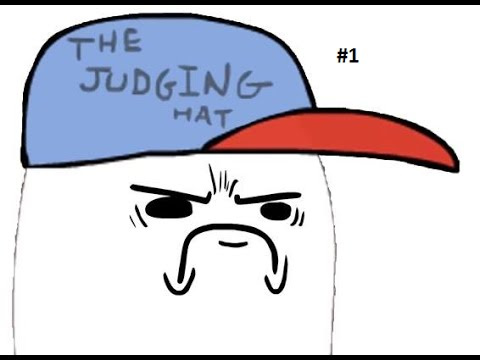 Put it this way, alcohol leads to very bad decisions. I kinda value being in control of my faculties just based off the past. Not gonna knock others that do, i’ll just have myself some soda and chill or something. Just as side note, in most of Europe’s countries, the minimal age to drink is 18.

Here in Spain it is, and social drinking is super rooted in the society.

I remove my judging hat.

I forgot it was 21 in some countries

I love whiskey, so yes I do drink. I’ll have a beer every now and then. Hard apple cider is good too. I don’t drink wine though.

I also smoke fine cigars. I love my Padróns.